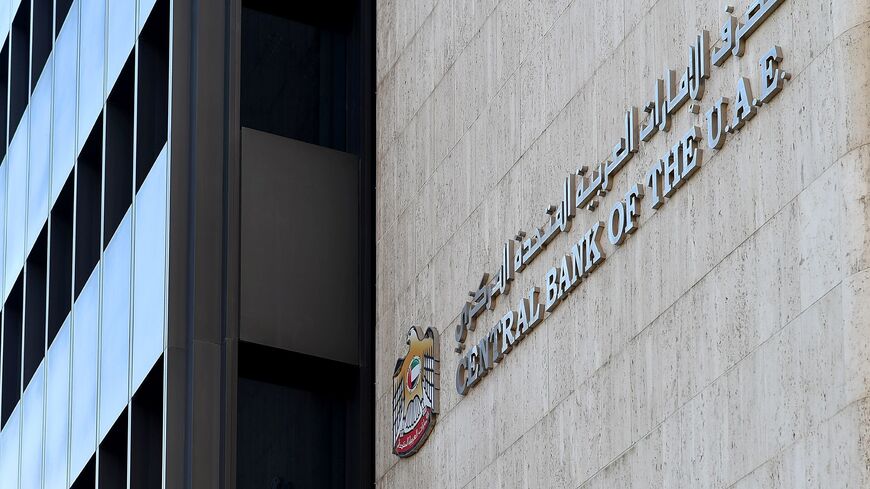 An Abu Dhabi-based investment company has received permission from the government to launch a new digital banking platform.

ADQ received “in-principle approval” from the Central Bank of the United Arab Emirates to launch Wio, which will offer users fully digital banking. Wio will first launch a beta version targeting small and medium-sized businesses, ADQ said in a press release. The firm did not say when exactly Wio would launch.

Digital banking refers the competition of banking-related tasks, such as making investments and transferring funds, on an electronic device via the internet.

ADQ is an investment company that holds assets in a variety of sectors, including energy, pharmaceuticals and logistics. The firm describes itself as a “strategic partner” of the Abu Dhabi government that is “committed to accelerating the transformation of the emirate into a globally competitive and knowledge-based economy,” per its website.

The UAE is undergoing several economic changes as the Gulf state aims to transition away from oil. Last month, the Emirates announced that it would begin taxing business profits for the first time starting in 2023. Karen Young, , director of the Economics and Energy Program at the Middle East Institute, told Al-Monitor the tax is a part of a wider “diversification effort” in the Gulf and an attempt to raise government revenue. Earlier this week, an Emirati official told Al-Monitor that the new tax regimen aims to encourage startup growth by reducing business fees.

Digital banking is on the rise across the region. The Dubai-based bank YAP launched the first digital banking platform in the UAE last year.