The fund, which is headed by the crown prince, will work on developing video game competitions with two European companies. 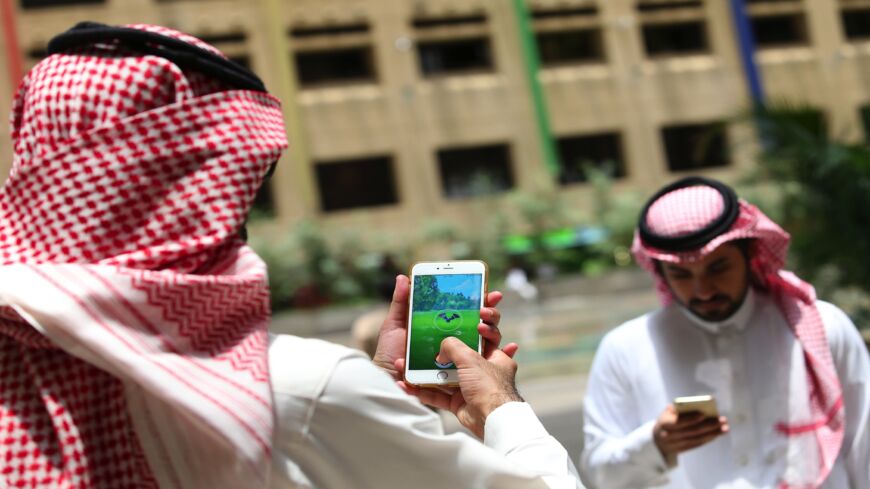 Saudi men play with the Pokemon Go application on their mobiles in the capital, Riyadh, on July 17, 2016. - STRINGER/AFP via Getty Images

The Public Investment Fund announced today the launch of the Savvy Gaming Group, which will work to develop esports in Saudi Arabia and internationally, the Saudi Press Agency reported.

Esports refers to the playing of video and computer games for the purpose of competition. This typically occurs at events where players win or lose based on their performance.

The Public Investment Fund is a sovereign wealth fund headed by Crown Prince Mohammed bin Salman. It has hundreds of billions of dollars worth of investments.

The fund signed agreements with the German ESL Gaming company and the Ukrainian Face IT company for the endeavor. Relatedly, ESL Gaming and Face IT recently announced a partnership to create a new competitive gaming platform, according to a press release.

The establishment of the Savvy Gaming Group was motivated by Saudi Arabia’s Vision 2030 plan to diversify the economy and reduce reliance on oil, according to the Saudi Press Agency.

The Saudi government is not new to investment in video games. The Public Investment Fund already holds millions of shares in Activision, which makes the popular Call of Duty video game series.