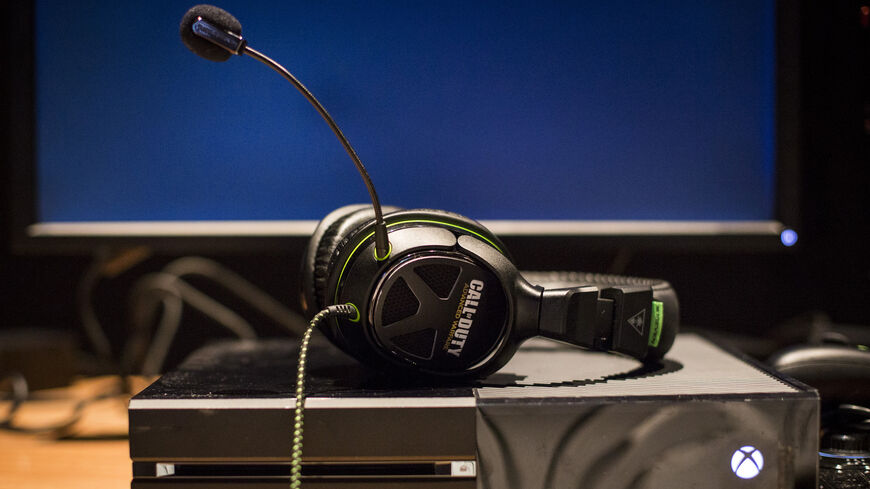 An Xbox games console and headset sit backstage at the 2015 Call of Duty European Championships at The Royal Opera House on March 1, 2015, in London, England. - Rob Stothard/Getty Images

Salman said the initiative will contribute $13 billion to Saudi Arabia’s GDP and create 39,000 jobs by 2030. The strategy is part of the kingdom’s Vision 2030 initiative to diversify the economy and reduce dependence on oil, the official Saudi Press Agency reported.

Why it matters: Saudi Arabia has shown intense interest in the video game industry under Salman’s leadership. The Salman-led Public Investment Fund bought a 5% stake in Nintendo in May. In August, the fund unveiled shares in US video game developer Take-Two Interactive worth more than $1 billion.

The Public Investment Fund also launched an esports group of its own in January.

Know more: Esports have grown throughout the region in recent years. Qatar set up a gaming complex in 2019. There is also an increasing number of gaming companies sprouting up in Israel.