High oil prices are a victory for Saudi Arabia, but a blow to the United States and China. 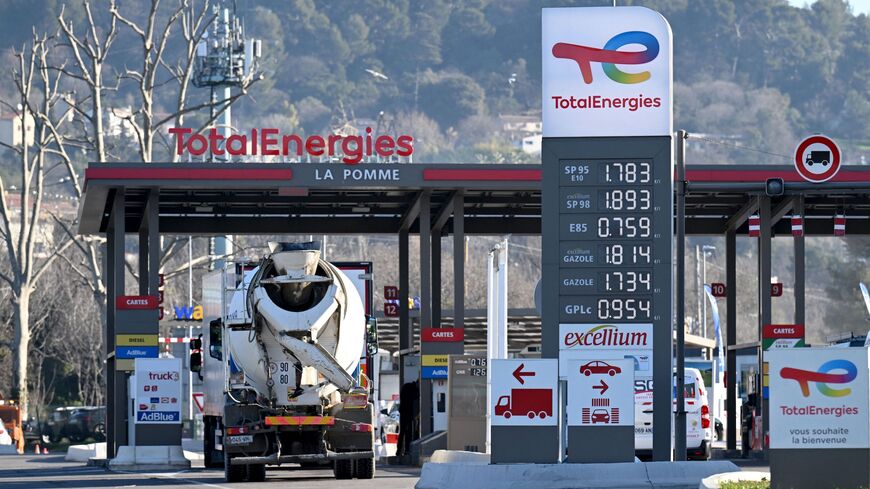 A picture taken on Jan. 18, 2022, shows a truck entering a petrol station in Marseille, southern France, as oil prices hit their highest since 2014. - NICOLAS TUCAT/AFP via Getty Images

The price of Brent crude opened above $87 a barrel. Brent crude is widely considered the benchmark for global oil prices.

Oil prices plummeted in April 2020 amid the COVID-19 pandemic but have since rebounded. The Organization of the Petroleum Exporting Countries (OPEC) and Russia repeatedly met in 2020 and 2021 to regulate oil production in an effort to bring prices back up.

OPEC and Russia are collectively known as OPEC+, and Saudi Arabia is the largest oil producer in OPEC. Saudi officials are pleased with the high prices.

“We believe OPEC+ have done a lot in bringing about stability,” Saudi Energy Minister Prince Abdulaziz bin Salman said in Abu Dhabi yesterday. “There is nothing more profound, more important for energy security than having to have a stable market.”

The price increase marks a defeat for the United States and China. US President Joe Biden is facing increasing criticism from his opponents on the right over the rising prices. China also recently announced its plan to release oil from its reserves in an effort to bring down global prices.

Many of the the world’s leading oil producers in the Gulf, including Saudi Arabia, are working to diversify their economies away from oil. High prices in recent months are having a mixed effect on Gulf states’ reform efforts.

by Murielle KASPRZAK and Joseph SCHMID | AFP | May 26, 2022
END_OF_DOCUMENT_TOKEN_TO_BE_REPLACED