The drone crossed into Israel via Lebanon, according to Israel. Hezbollah has not commented on the incident. 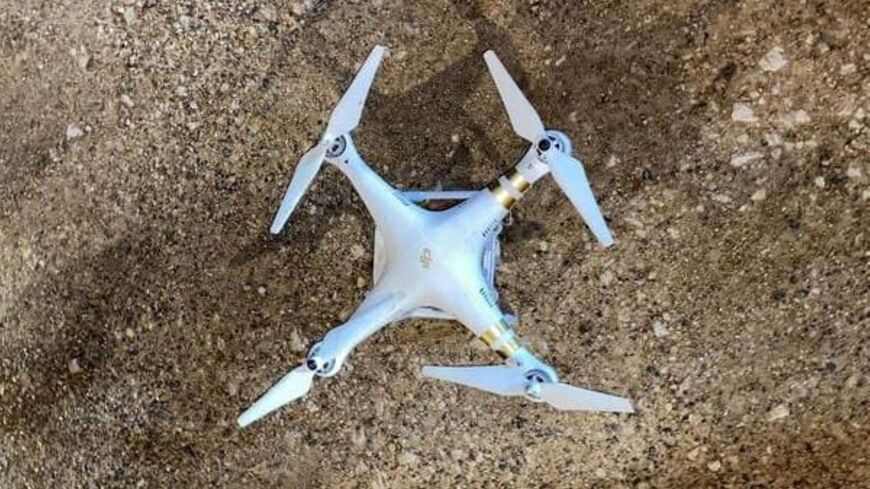 The Israeli Defense Forces released this image of the Hezbollah drone that was downed in Israeli airspace on Jan. 4, 2022. -

The drone entered Israeli airspace via Lebanon. Israeli soldiers “monitored” the drone before it landed, the Israel Defense Forces (IDF) said in a tweet. The IDF did not say how they downed the drone. The unmanned aerial vehicle is small and does not appear to have any weapons on it, according to a photo released by the IDF.

Security flareups between Israel and Hezbollah on the border are not uncommon. In August, the Lebanese political and military organization fired rockets into Israel.

In November, the IDF conducted a drill in preparation for a potential war with Hezbollah.

Hezbollah formed in the 1980s in response to the Israeli invasion of south Lebanon. The group espouses a Shiite Islamist ideology and receives considerable support from Iran. Hezbollah and Israel fought a major war in 2006, and have clashed on and off since then.