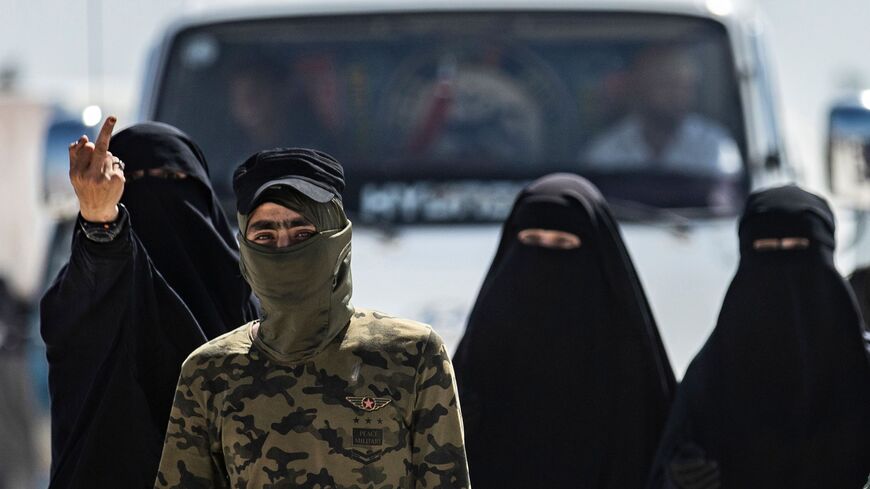 The Islamic State launched its deadliest attacks in years in both Iraq and Syria yesterday, killing 11 Iraqi security forces and attacking a prison holding jihadists in Kurdish-run northeast Syria.

Wiped off the battlefield in 2019, IS demonstrated its ruthless endurance on Thursday in a pre-dawn attack on an Iraqi army barracks north of the city of Baqouba in Diyala province as soldiers from the 1st Infantry Division were asleep.

The attack just 75 miles (120 kilometers) north of Baghdad is one of the deadliest attacks in Iraq by the jihadist groups in recent years.

Hours earlier and more than 200 miles (320 kilometers) away, IS fighters detonated a car bomb and skirmished with local Kurdish-led security forces near Sinaa Prison in Syria’s Hasakah province. Initial reports suggested at least some IS detainees escaped the prison’s walls.

The attacks underscore the lurking risk of jihadist resurgence as the two countries slowly rebuild following a devastating five-year war against the Islamic State.

Sinaa is one of the largest facilities holding thousands of hardened IS jihadists and their families across northeast Syria. Tens of thousands of IS detainees, many of them deeply radicalized, have languished for nearly three years in makeshift jails and internment camps. There is no clear plan for trials or repatriation for most of them.

Kurdish-led administration officials in Syria have warned for years that the prisons and internment camps that hold tens of thousands of IS adherents in their region are not tenable, a warning echoed repeatedly by US military and diplomatic officials.

The US-led multinational coalition backs local security forces in both Syria and Iraq. US military officials have cautioned repeatedly that despite IS' defeat on the battlefield, the group could reconstitute and potentially once again seize territory if security forces' pressure on jihadist networks is relaxed.