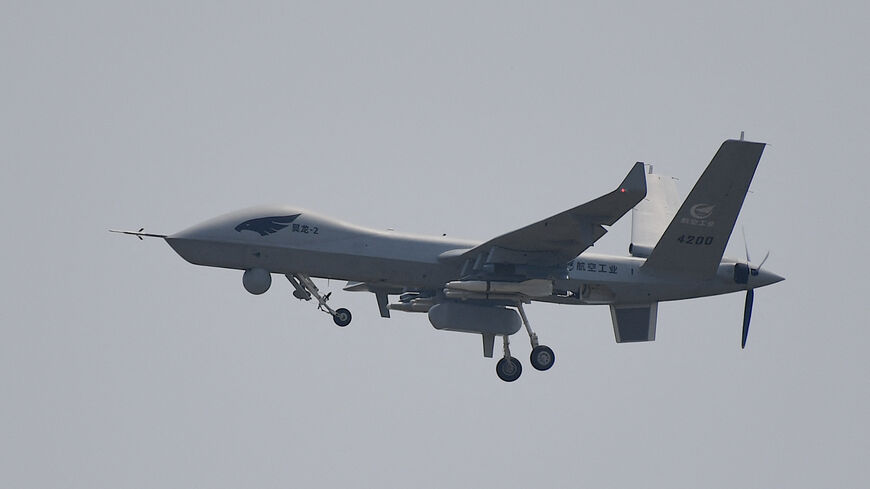 Houthi forces in Yemen shot down a drone allegedly used by the United Arab Emirates for espionage today.

“Our air forces, by the grace of God, were able to down a Chinese-made spy drone belonging to the Emirati air force,” Houthi military spokesperson Yehya Sarie said on Twitter.

The unmanned aerial vehicle, a Wing Loong 2 aircraft, was flying over the Usailan district in southern Yemen’s Shabwah province when Houthi forces shot it down with a missile, Sarie added.

The Emirati military did not immediately comment on the incident.

Shabwah province is controlled by the Southern Military Council. The council supports autonomy for southern Yemen and is nominally allied with the Saudi-led military coalition fighting the Houthi rebels. The UAE provides considerable support to the council and directly controls some ports in its territories, including the Balhaf port in Shabwah. The UAE said it removed its military forces from Yemen in 2020.

The incident came at a time of high tensions over the Emirati role in the Yemen conflict. Earlier this week, Houthi forces seized a UAE-flagged vessel in the Red Sea, accusing it of transporting military equipment. The Saudi-led coalition said the ship was carrying medical supplies.