The story of Druze singer Gaida Abu Awad is one of identity challenges in the Golan Heights. 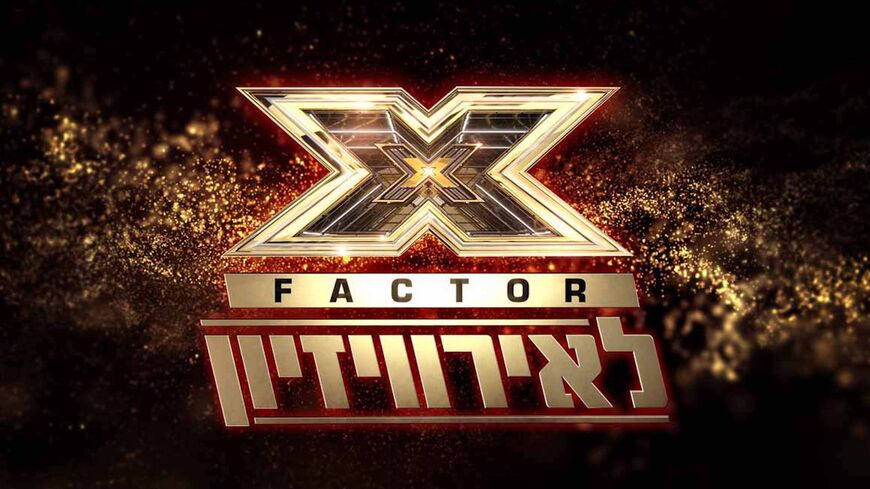 Singer Gaida Abu Awad had a strong showing in X-Factor Israel, a reality show whose winner will represent Israel in the Eurovision Song Contest 2022. Yesterday, she was eliminated from the contest. While she will not represent Israel internationally, she has found a place in the hearts of many Israelis with not only her beautiful voice, but also her courage and personal story. She was unique among the contestants in being a member of the Druze community who lives in the Golan Heights.

Abu Awad's Eurovision journey was more than a competition against her peers. She was also facing off against various levels of prejudice, not just from the rest of Israel but also within her Druze community. Many of her neighbors did not approve of a Druze woman singing in Hebrew in front of an audience, let alone representing the State of Israel internationally.

Israel conquered the Golan Heights territory from Syria in the 1967 Six Day War. Buq'ata, where Abu Awad was born 25 years ago, is a small village at the foot of the Hermon Mountains in the northern Golan Heights. It is one of four Druze villages in the Golan whose inhabitants have permanent resident status in Israel. Most of them are not Israeli citizens by choice, even though they are legally entitled to be. As of 2018, only 917 out of about 24,000 Druze living in these four communities had become citizens.

Most Druze in the Golan view themselves as Syrians living under Israeli occupation. They regularly express their Syrian identity on occasions such as the anniversary of the Druze strike over the Golan Heights Annexation Law, and their extended families in Syria encourage them to pursue a quality education in Syria for free.

However, since the breakout of the Syrian civil war a decade ago, there has been a dramatic increase in Druze residents submitting requests for Israeli citizenship. Some were motivated by fear of the war in their Syrian homeland and preferred a future under Israeli rather than Syrian rule. According to a Haaretz report in April 2021, 183 Druze from the Golan became Israeli citizens in 2019 and 105 in 2020, compared with 18 in 2011.

The citizenship issue is highly complex. Her father Mahmoud said in an interview with News 13, “We are actually Syrian. If I would agree to accept an identity card and become an Israeli citizen, then my son would have to serve in the army. And if a war should break out against the Syrians — he can’t fight against his own uncle or any other family member there.”

Five years ago, Abu Awad knew no Hebrew and had little connection to Israeli culture in general. Only two and a half years ago, she asked for and received an Israeli identity card against the wishes of her family. Some of her family members and neighbors distanced themselves from her over her music career, her lifestyle and her new identity. She also faced racism from Israelis who refused to rent an apartment to her once they realized she is a Druze Arab from the Golan Heights.

But Abu Awad seems to be thriving despite the contradictions.

Last April, Abu Awad sang during the official state ceremony for Israel's Independence Day with other popular Israeli singers. Now she is planning a performance in Dubai. She told Al-Monitor about the support she is beginning receive from the younger generation: “Before my success and publicity, fewer people supported me. There were those who made fun of me. But today I receive tons of messages over social media from Arab youths of all ethnic groups who encourage me and express support for my participation in X-Factor. However, the older generation is not exactly excited about what I’m trying to do.”

Abu Awad is open about the negative reactions among the Druze to her participation in Israel's Independence Day ceremony, saying, “It was painful for them to see someone like me from their community sing … for a state that does not belong to them. On the other hand, the younger generation didn’t take it badly. I say that we need to belong to the place in which we live and accept the fact that we live in Israel.”