The move means the United Arab Emirates will share a weekend with the Americas, Europe, and much of Africa and Asia. Many Middle Eastern states retain the Islamic workweek. 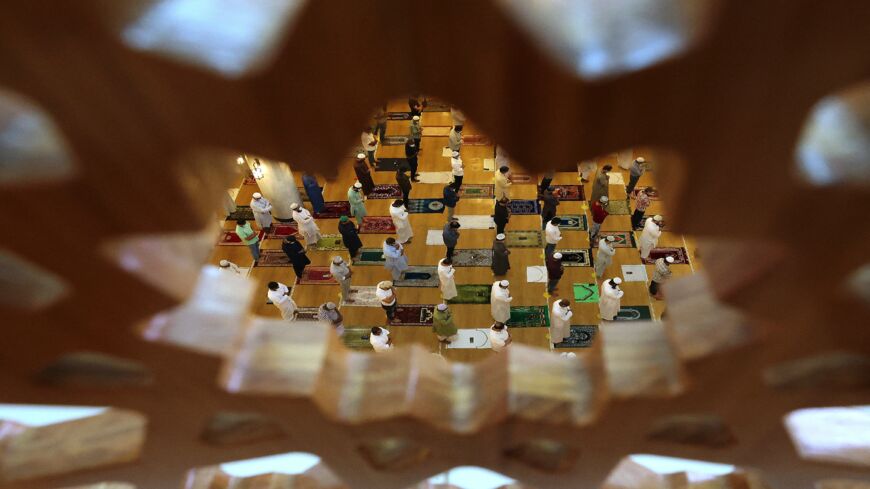 Muslim devotees pray on the first Friday of the holy fasting month of Ramadan at a mosque in Dubai on April 16, 2021. - KARIM SAHIB/AFP via Getty Images

The United Arab Emirates government announced today it is switching to a Saturday-Sunday weekend.

The UAE currently follows the Islamic workweek in which Friday and Saturday are not workdays. Most Muslim majority countries adhere to this week because Friday is a prayer day in Islam. Israel also has a Friday-Saturday weekend because of the Jewish sabbath.

The UAE decision could make it easier to do business with the West as well as non-Muslim countries in Africa and Asia that likewise have a Saturday-Sunday weekend. It may also make the UAE a more attractive destination for international companies.

The half day on Friday will also make it easier for religious Muslims working in the Emiratis to continue worshipping in mosques that day.

Relatedly, four-day workweeks are the subject of considerable attention in the United States and Europe.