Building collapses are a major problem in Egypt, where unsafe construction practices are common. 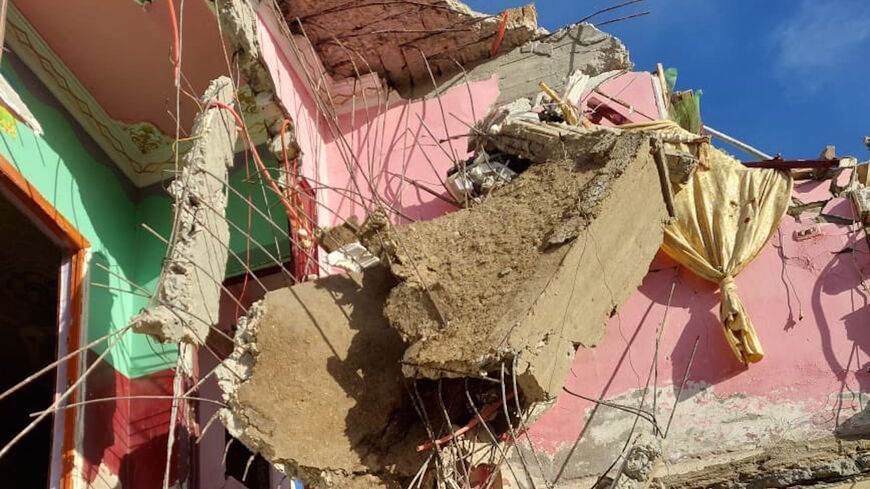 Several people died in southern Egypt today after a building fell to the ground.

Local media did not say what caused the collapse.

Building collapses are a major problem in Egypt due to shoddy construction work and weak oversight. In March, more than 20 people died when a building collapsed in the capital Cairo. Authorities said the incident was due to the owner adding seven floors to the structure within a short period, which overloaded the foundation, among other issues. In July, a building collapse in Giza outside of Cairo led to one death. In September, three lawyers died in a Cairo suburb after rescue workers could not retrieve them when a building hosting their office collapsed.