Captagon is an amphetamine that is widely used in Syria, including by armed groups. 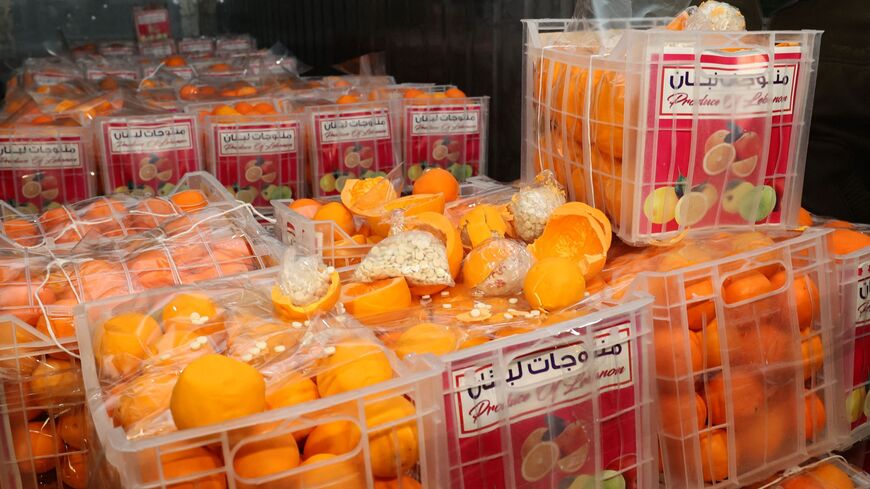 This picture shows fake oranges filled with captagon pills that were hidden in boxes containing real fruit, after the shipment was intercepted at the Beirut port on Dec. 29, 2021. Lebanese customs agents seized 9 million Captagon pills hidden in a shipment of oranges, destined to one of the Gulf countries. - ANWAR AMRO/AFP via Getty Images

The load consisted of hundreds of kilograms of hashish — a cannabis drug — and tens of thousands of captagon pills. The drugs were seized in the southern city of Daraa. Some smugglers were arrested while others fled, Syria’s official SANA news outlet reported.

Captagon is an amphetamine that comes in the form of pills. It is particularly popular in Syria, in both government and rebel-held territory. Rebel groups have also arrested drug dealers and seized drugs. Captagon has also been widely used by Islamic State fighters in Syria and Iraq as a stimulant.

Amphetamines in general are used throughout the region, including in Iraq. Hashish is the predominant form of cannabis smoked in Syria and throughout much of the Middle East.

Amphetamine shipments are targeted by authorities across the Middle East. In April, Saudi Arabia banned imports of Lebanese produce after finding amphetamine pills hidden in pomegranates.

Hezbollah in particular has long been accused of trafficking drugs, though the Lebanese organization has denied producing amphetamines.