An Italian parliament panel has accused Egyptian officials of murdering Giulio Regeni in Cairo in 2016 while he was researching Egyptian labor unions. 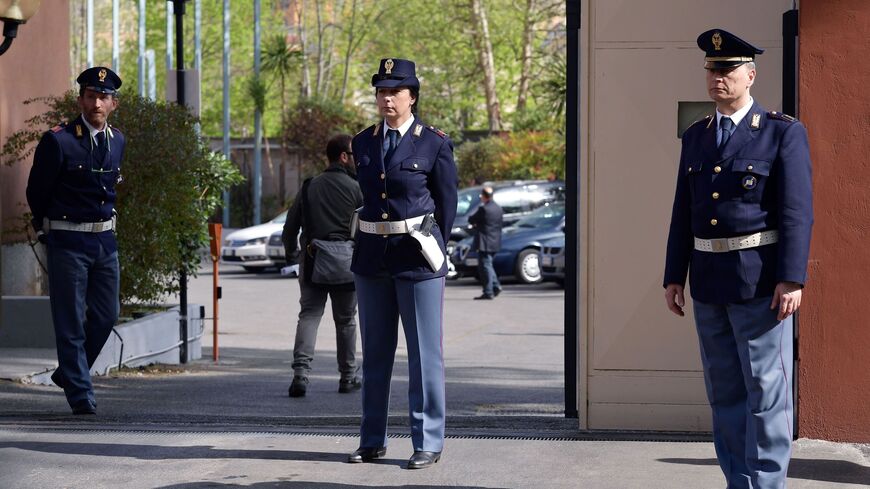 Italian police stand guard outside the main gate of a police station in Rome on April 7, 2016, as they wait for the arrival of Egyptian investigators for a meeting with Italian prosecutors over the murder in Cairo of Italian student Giulio Regeni. - TIZIANA FABI/AFP via Getty Images

Regeni was found murdered in Cairo in 2016. A student at Cambridge University in the United Kingdom, he was researching labor unions in Egypt.

His death has long complicated ties between Italy and Egypt. In 2018, Italian prosecutors named five Egyptian officials as suspects. In December of 2020, prosecutors gave four officials three weeks to respond to allegations that they were involved in the incident. The case has since hit a snag. This past October, an Italian judge suspended the case because of concerns the men may not not know they have been charged.

The Egyptian government denies responsibility for the murder. In December 2020, Egyptian prosecutors announced that they had cleared five police officers in the incident.

Despite the case, Egypt-Italy defense relations remain strong. Italy agreed to sell billions of dollars worth of military equipment to Egypt that month.