Cairo is hosting the Egypt Defense Expo (EDEX) through Thursday. 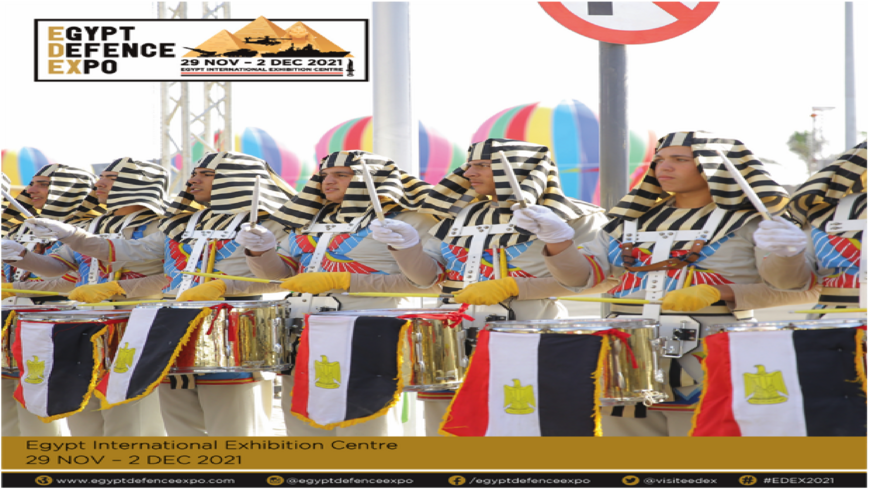 The Nut drone and the EJune-30 SW were on display at the exhibit in Cairo, Defense News reported.

The Nut (pronounced “noot,” named for the ancient Egyptian goddess of the sky) is designed for reconnaissance in both day and nighttime environments and can reportedly carry up to a 50-kilogram payload. It was produced jointly by the Arab Organization for Industrialization and the Military Technical College.

The Egyptian pavilion at the expo also housed a display of another Egyptian drone, dubbed the EJune-30 SW, named for the date of the popular uprising that Egypt’s President and former Defense Minister Abdel Fattah al-Sisi rode to power in a 2013 coup.

Boasting a 12-meter wingspan, the EJune-30 SW reportedly has a ceiling altitude of 7 kilometers, top speed of 260 kilometers per hour and up to 24 hours of continuous flight time.

The exhibit said it is produced by Industrial Complex Engineering Robots and the Egyptian Ministry of Military Production, though observers have noted its strong resemblance to the United Arab Emirates’ Yabhon United 40 drone.

Among the countries with exhibits at EDEX 2021, which opened Monday and ends tomorrow, are Saudi Arabia, the United Arab Emirates, the United States, South Korea and France.