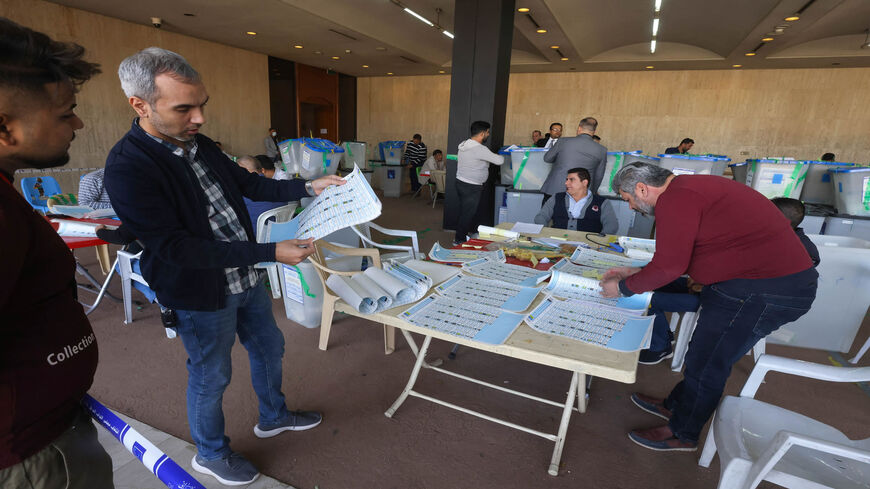 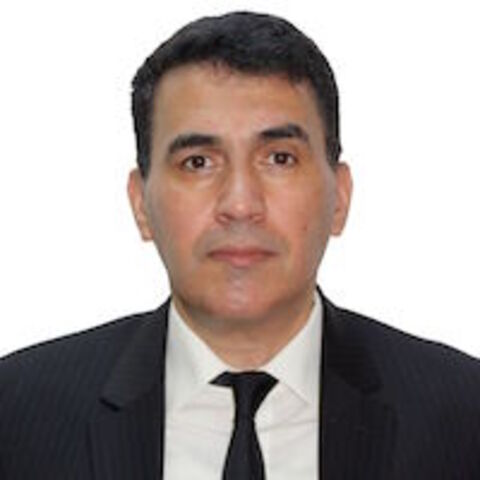 The Federal Court’s two decisions, issued the same day, to reject a lawsuit to cancel the October election and certify its results with no changes ended a protracted and bitter legal fight over the results, clearing the way for a political fight over the formation of the next government.

President Barham Salih already issued an order Dec. 30 to form the first session of the parliament Jan. 9, according to the constitution’s timeline.

The Shittes have already started negotiations on the formation of the next government. The latest meeting took place Dec. 29, as leaders of the Coordination Framework led by Hadi al-Amiri met Muqtada al-Sadr at his house in Najaf.

The meeting did not result in an agreement, but it is the start of the process.

The Shiite scene is divided into two competing approaches: one is by the Coordinating Framework, a loose alliance of pro-Iran militias and the Islamist Shiite parties minus the Sadrists; the other by the Sadrists.

The framework insists on a “national unity” government based on a large Shiite ruling alliance including the Sadrists with no renewal chances for the current prime minister, Mustafa al-Kadhimi. Having seen their influence seriously challenged during Kadhimi’s premiership, the pro-Iran militias are the most adamant on this.

The Sadrists, however, persist in their demand for a majority government led by a small Shiite alliance that looks with favor on a second premiership for Kadhimi. But Kadhimi’s political fate is only one sticking point between the two groups. The biggest point of difference is the fate of the militias. Having suffered a crushing election defeat, the militias fear being dismantled as Sadr promised. Being included in the new government may boost their chances for survival. A third major difference is the Sadrists' firm refusal to deal or ally with Nouri al-Maliki’s State of Law Coalition, the only and top winner in the Coordination Framework with 33 seats.

United by their fear of a Sadrist-dominated government that forces them into parliamentary opposition where their current state patronage network is broken up, the Coordination Framework's different factions are still sticking together. But this fragile unity may not last long. Conflicting interests will eventually drive them apart. Sadr’s recent and much-awaited meeting in Najaf with the framework's leaders was clearly a failure. There was no joint statement or press conference following the meeting.

A character trait of Iraqi politicians who avoid declaring failure, Amiri, leader of the Fatah Alliance, representing the Coordination Framework at the meeting, used diplomatic and general language to describe the outcome of the meeting, by calling it “positive, responsible and a starting point to prioritize the interest of the strong state and the success in the next stage.” He continued, by way of hinting at inconclusive tangible results, “We will complete discussing the guarantees of success in building the state. We will return, once again, to Najaf in the next few days.”

Sadr’s tweet, on the other hand, was direct and revealing, briefly repeating his announced goal of an independent majority government: “Neither Eastern, nor Western, a national majority government!” This was widely understood as a jab at the Iranian interference in Iraq, routinely enabled by the Iraqi militias Sadr is trying to exclude from the next government.

Insiders told Al-Monitor that Sadr refused to meet Maliki, telling his Coordination Framework interlocutors that any alliance with the framework cannot include Maliki. If he insists on leaving Maliki out and ally with Amiri, and potentially Haider al-Abadi’s and Ammar al-Hakim’s National State Forces, according to the same insiders, the Coordination Framework will fall apart.

But Iran, which carefully stayed out of the inter-Shiite post-election fight over the results, seems ready to have its voice heard in the government formation fight. Two informed sources told Al-Monitor that an official delegation representing, for the first time, a unified Iranian position will soon visit Baghdad to help smooth over the serious differences between the Coordination Framework and the Sadrists. One of the two sources, insisting on anonymity, told Al-Monitor that Iran understands the Iraqi quasi-consensus to rein in the militias and the delegation comes with ideas to help make this happen in the context of a large deal to keep the Shiite unity. This accommodates one main demand by Sadr.

While other parts of the deal have not yet been disclosed, they will likely include reconciliation efforts between Maliki and Sadr and a bigger majority government to allow room for more Shiite players. This Iranian intervention is surely to test Iran’s erstwhile ability to influence events in Iraq in decisive ways. A weakened Iran from devastating US sanctions, and an emboldened Iraqi society increasingly sensitive to Iranian meddling mainly because of the October protest movement, may show the limits of Iranian influence in Iraq. Sadr will have a significant say about the direction of the events.