The Syrian military said a “number” of Israeli missiles hit unspecified “posts” in the Damascus countryside. 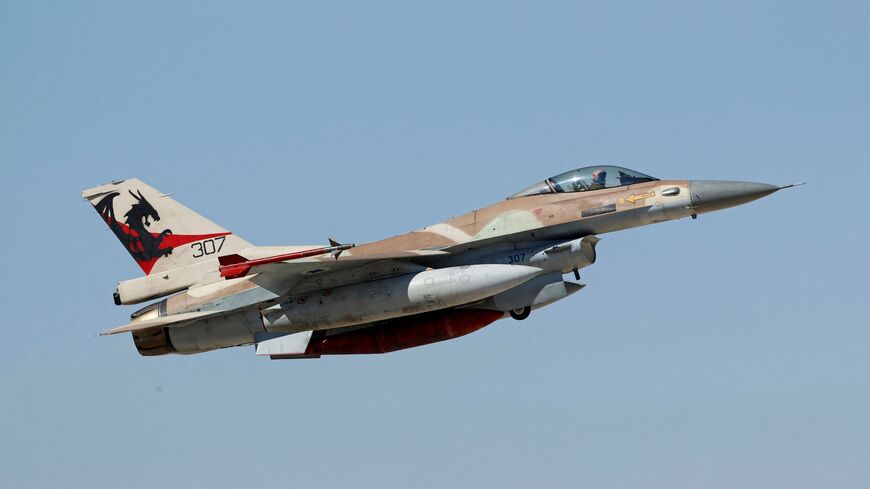 An Israeli air force F-16 fighter takes off during the "Blue Flag" multinational air defense exercise at the Ovda air force base, north of the Israeli city of Eilat, on Oct. 24, 2021. - JACK GUEZ/AFP via Getty Images

The Syrian military said a “number” of Israeli missiles hit unspecified “posts” in the Zakyia area of the Damascus countryside. The strikes took place at 2:58 a.m. local time and only material damage occurred, the official news outlet SANA reported.

Syria regularly accuses Israel of carrying out airstrikes in its territory, though Israel rarely confirms doing so. The strikes began early on in the Syrian civil war and target the Syrian, Iranian and Hezbollah military presence in the country. They reflect the complex dynamic within Syria, where the United States, Russian, Iranian and Israeli militaries all intervene in various ways.

Recently, some members of the Israeli security establishment expressed concern with the country's ability to conduct airstrikes in Syria due to Syria’s increased military capability, Russian opposition and other factors. 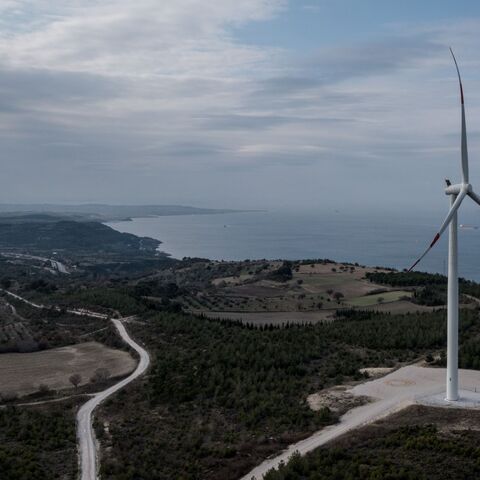 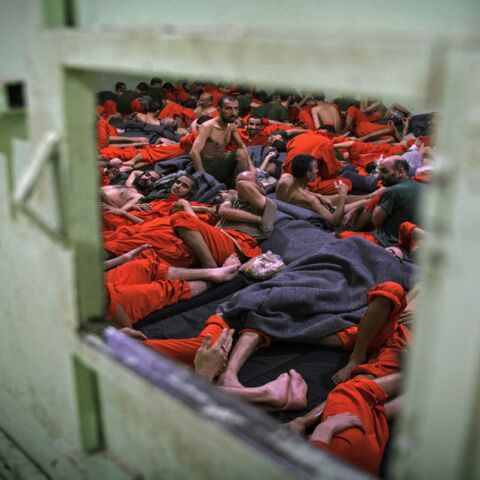 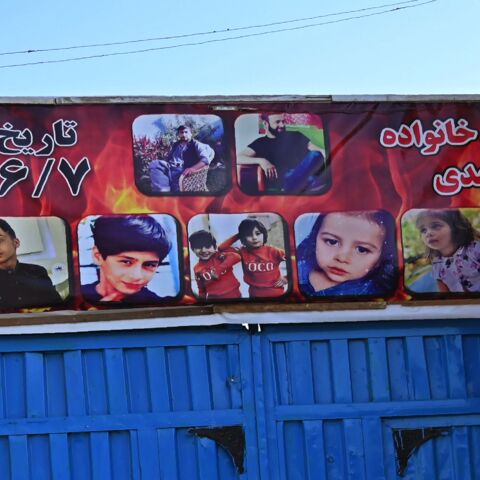