The US should consider a shift from arms sales to supporting Saudi defense industry reform and expansion. 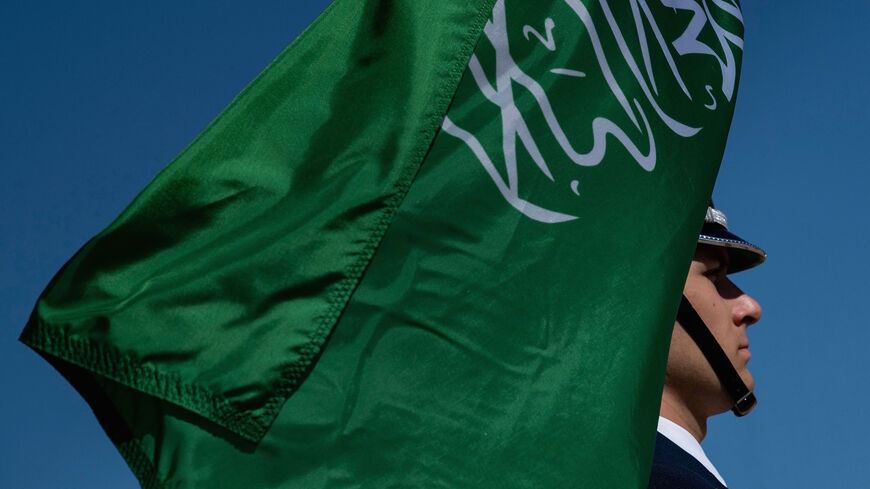 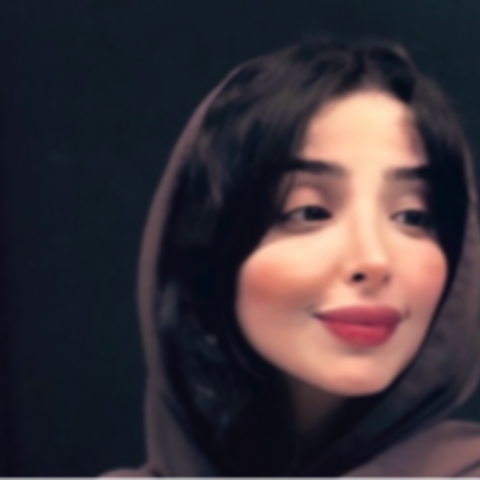 After a rocky start for bilateral ties when President Biden pledged to "recalibrate" Saudi-US relations, the White House now seems to be returning to the bedrock principle of Saudi-US cooperation. The implicit oil-for-security contract that cemented Saudi-US relations throughout the past decades is still in place.

And that’s why the US-Saudi strategic relationship deserves some new thinking, namely on how it should move forward.

At the same time, security ties between Washington and Riyadh have also proven consistent and resilient, given Iran’s backing of the Houthi militias in Yemen and an uncertain path for negotiations to restore the Iran nuclear deal.

On Nov. 4, the US State Department announced the sale of $650 million worth of air-to-air missiles to Saudi Arabia. The kingdom will receive up to 280 of the advanced AIM-120C medium-range missiles to defend itself against Iranian-backed Houthi rebels in Yemen.

Concurrently, OPEC+ producers, including Saudi Arabia, shook off pressure from the Biden administration and decided to stick with their previous plan to hold oil production down to a modest 400,000 barrels a day.

Arms sales bring substantial benefits to the US economy. In 2020, authorized US arms transfers, both commercial and government-controlled, rose by 2.8% from $170.09 billion to $175.08 billion, adding thousands of US jobs and sustaining many thousands more. According to figures in the Stockholm International Peace Research Institute arms sales database, 24% of US arms exports went to Saudi Arabia in the same period, making it the biggest arms importer from the United States. It is unlikely that arms exports will stop.

Yet security cooperation between the two partners should go beyond arms sales. It could benefit if the United States also backs a major defense reform initiative already underway in the kingdom to develop its own arms industry.

At a time when Saudi leaders are trying to move their economy away from dependence on oil, they are also trying to diversify the country’s national defense. Saudi Crown Prince Mohammed bin Salman has noted that the kingdom, one of the five highest-spending countries on security and defense in the world, spends less than 2% of its total defense expenditures internally.

Vision 2030, the kingdom’s economic plan to diversify its income sources, launched the Localization of Military Industries plan, which aims to reduce the kingdom's enormous military spending and localize more than half of it by 2030. Saudi Arabian Military Industries — a national company run by the Saudi Public Investment Fund — was established to develop and supporting military industries in the kingdom. The General Authority for Military Industries was also established to organize and formulate policies related to the defense sector. As all these reforms have taken effect, the percentage of locally manufactured military equipment increased  from 2% in 2017 to 8% in 2020.

To boost innovation in the sector, the Council of Ministers recently established the General Authority for Defense Development, a few days after the US withdrew some missile defense systems and Patriot batteries from Saudi Arabia.

Increased strategic tension with China will likely push Washington to refocus its military footprint towards Asia. In the Middle East, meanwhile, Washington will face regional and global players that seek to fill the strategic void that may result from American demilitarization in the region. Together, Moscow, Beijing, and Tehran share a common strategic interest to contain American unilateralism. Rising threats will require capable partners.

Saudi defense reform can create new strategic frontiers that serve the interests of both countries. Washington and Riyadh should redefine their visions to reflect the rising nonconventional strategic threats in the region. Areas such as cyber warfare, nuclear proliferation and asymmetric warfare should be at the core of discussions between the two sides. Saudi defense reform began to tackle elements of those threats, but advancing the level of defense cooperation between the two sides is vital.

US defense private companies, such as Boeing, Raytheon and General Dynamics, are already playing a small part in the reform process through several joint partnerships, mainly in developing know-how and increasing defense industrial localization. However, US policy makers should increase the level of engagement with the kingdom to support a strategic partner capable of fostering needed stability in a turbulent region.