Qatar is a major financial supporter of the Palestinian people, and reached a deal with Israel earlier this year to resume assistance to the Gaza Strip. 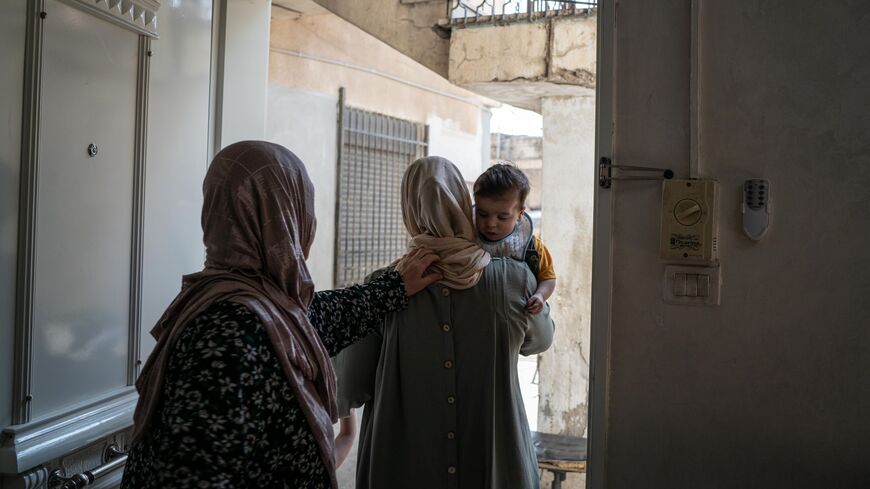 One Palestinian refugee consoles another as they walk through the Azzeh refugee camp ahead of expected clashes between Israeli forces and Palestinian protestors on May 20, 2021 in Bethlehem, West Bank. - Samar Hazboun/Getty Images

The Qatar Fund for Development announced an $18 million contribution to the UN Relief and Works Agency for Palestine Refugees (UNRWA). The money will go towards UNRWA’s “core resources,” the agency said in a press release.

UNRWA provides humanitarian aid to Palestinians displaced by the 1948 Arab-Israeli war and their descendants. They operate in the Palestinian territories as well as in Jordan, Lebanon and Syria. Many Palestinians still live in camps decades after the war. The situation in Lebanon and Syria is particularly dire for them, given the economic crisis in the former and the continuing civil war in the latter.

Spokespeople for UNRWA did not immediately respond to a request for comment on what specifically the $18 million contribution will fund.

The Gulf state has supported Palestinians financially for years. In August, Qatar reached an agreement with Israel to resume cash payments to Gaza. In February, Qatar announced a new aid package to the enclave. 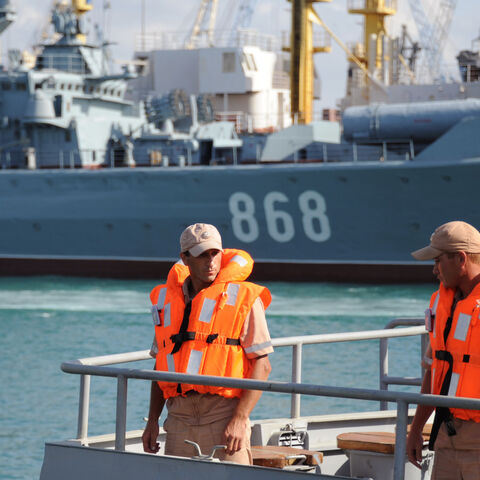 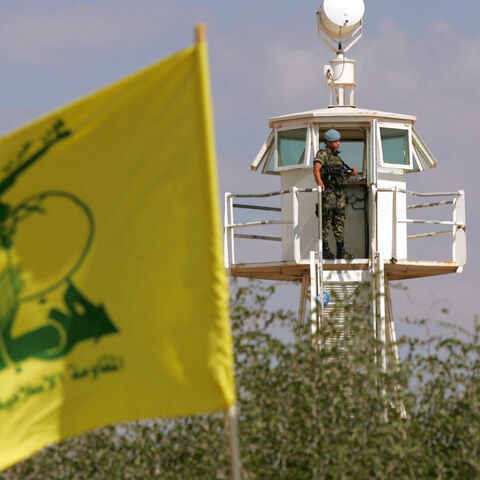