The loan accompanies various reforms, including actions to increase economic participation of women. 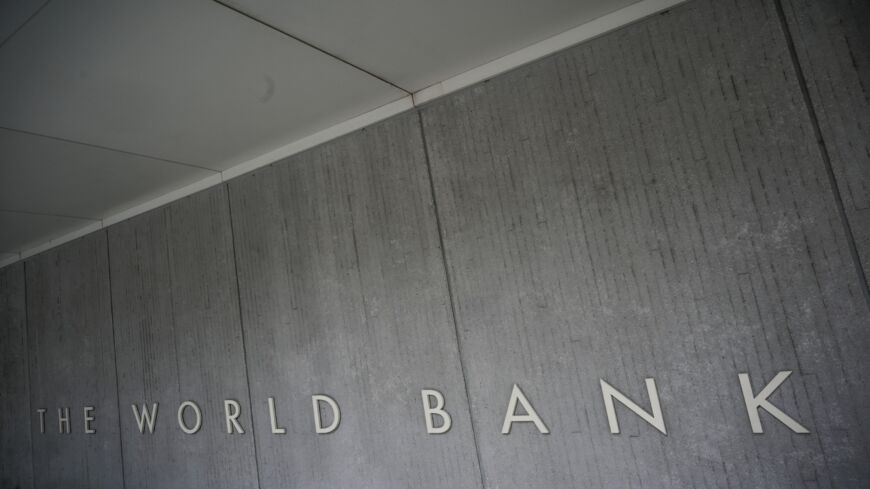 The World Bank approved a US $360 million loan for Egypt, the international financial institution announced today.

The loan aims to help Egypt’s recovery from the coronavirus pandemic and support economic growth. The DC-based bank said it awarded the loan following successful economic reforms in Egypt, according to a press release.

Egyptian President Abdel Fattah al-Sisi has instituted several reforms in recent years. These helped Egypt’s economy actually grow last year during the pandemic. The World Bank praised Egypt for its growth during the pandemic in the release. Many Middle Eastern economies have suffered greatly throughout the crisis.

Egypt still faces issues, however. The country’s debt reached a record high in June. There are also major infrastructure problems.

The loan stipulates a new wave of reforms for Egypt. These include improving the management of state-owned enterprises, increased transparency and increasing economic inclusion of women, according to the World Bank.

Relatedly, Egypt has also worked to improve economic relations with other countries in the region this year, including Turkey and Iraq.