Turkey and Venezuela have grown close in recent years, despite US opposition to the South American country’s government. 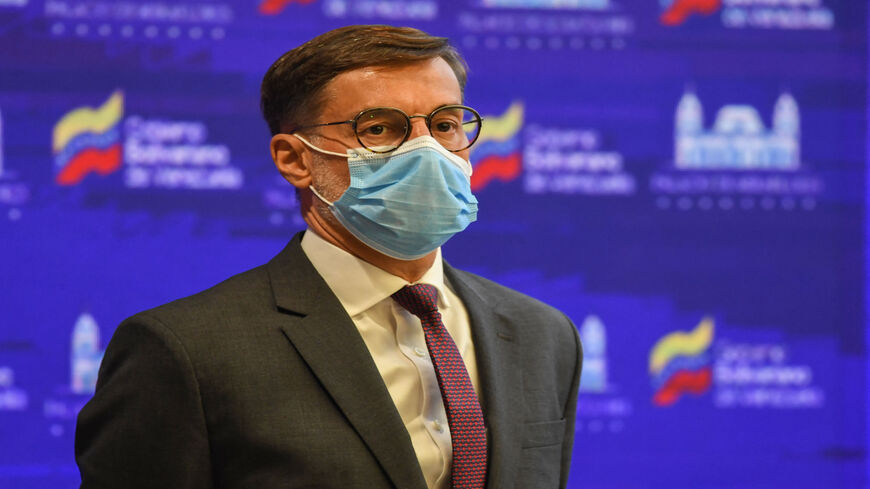 “There is an effort to strengthen the relations between our countries, to increase cooperation and solidarity,” Felix Plasencia told Turkey’s official Anadolu Agency. “The government of [Venezuelan President] Nicolas Maduro goes deeper into investment and trade.”

Plasencia made his first visit to Turkey over the weekend after assuming his position in August. On Saturday, he and Turkish Foreign Minister Mevlut Cavusoglu signed three cooperation agreements focused on culture and education, the Venezuelan state-funded Telesur news outlet reported.

Turkey’s relationship with Venezuela is notable due to US-Venezuela relations. The United States is a NATO ally of Turkey. On the other hand, the US government sanctions Venezuela, including its oil industry, which has largely collapsed. Washington opposes Maduro’s socialist government and backs the opposition. Despite this, Turkish officials publicly embrace their Venezuelan counterparts.

Cavusoglu said Saturday that Turkey opposes sanctions on Venezuela, according to Telesur.