Several years of development and success have multiplied TEDx events in both the West Bank and Gaza Strip. 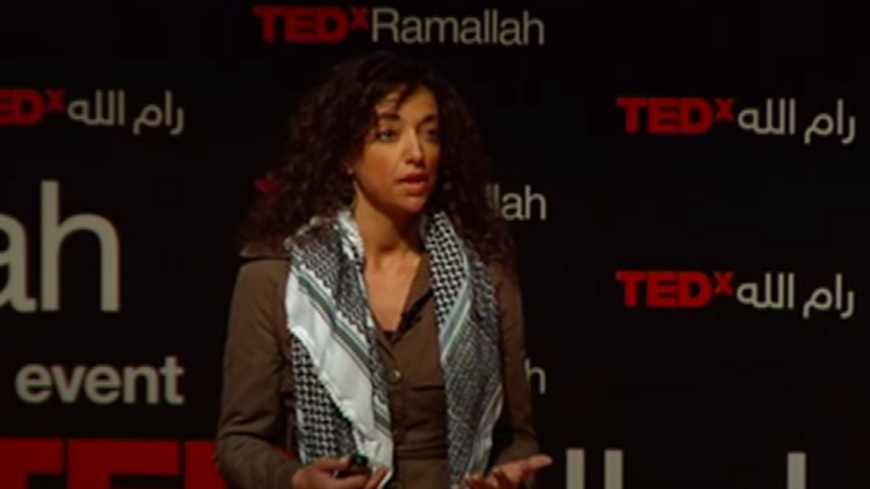 TEDx events first came to Palestine in 2011 with TEDxRamallah in the West Bank and then TEDxShujaiya followed in the Gaza Strip in 2015.

TEDx events are an offshoot of the US nonprofit TED Talks. TED, which stands for Technology, Entertainment and Design, has promoted “Ideas Worth Spreading” since 1984. In the 18-minute talks, the speakers present innovative ideas.

TED expanded globally in 2009 with a program called TEDx for local, self-organized events.

TEDx program aims to encourage and revive local ideas and promote them on the global platform. TEDx events are supervised and organized by independent bodies, companies or universities, which choose and train speakers in accordance with TED regulations. These companies and universities have to meet certain conditions to obtain a free license from TED.

On Sept. 6, the TEDxAlJalaaSt was held in a Gaza hotel. The event, called “Breaking Molds," was put on by Theatre Day Productions, a drama training center in Gaza, in partnership with the Drosos Foundation and in conjunction with TEDxBirzeit University in the West Bank.

Director Tania Mortaja told Al-Monitor, “We, Theatre Day Productions, have been providing on-stage training for nearly 26 years. We posted registration information for TEDxAlJalaaSt in all the governorates of the Gaza Strip. But selecting the trainee speakers was not easy. Out of 89 applications, only nine were selected after careful examination. The selected trainees received intensive training courses.”

She continued, “The economic restrictions in Gaza Strip do not stand in the way of innovation. TEDxAlJalaaSt aims to encourage creativity, innovation and modern education. We are trying to change the global stereotype of the Gaza Strip being a war zone.”

Mortaja noted that such events are expensive to hold and the hosting entities are fully responsible for their funding. “We need a great deal of funding for training speakers and financing the event. We have to give a transportation allowance to the volunteers who train the speakers. We also have to secure the financing to implement the safety and prevention measures amid the coronavirus crisis.”

TEDx permit approvals can take four to eight weeks to process. licensing requirements include several conditions to ensure a successful event, such as a dedicated lead and assistant organizer and a venue that can accommodate an audience of 100 with a fully equipped stage. Topics are also evaluated, as are the speakers and talks, which must be inspirational.

TEDxBirzeit coordinator Atef Shkokani is a Palestinian inventor and project coordinator of Birzeit University’s Innovation and Entrepreneurship Unit. He told Al-Monitor, “The events are an open platform for young Palestinians to showcase their innovation potential and creativity. They get to voice their experiences and share stories of breaking molds and smashing stereotypes. Young Palestinians have faced struggles and hardships, but despite this they continue to work and seek success.”

He added, “We received 87 applications for speakers wanting to share their experiences via TedxBirzeit. But there can only be nine speakers with inspiring and impactful stories that break stereotypes, in line with the event’s title, ‘Breaking Molds.'”

Shkokani continued, “TEDXAljalaast in the Gaza Strip was also a success. The team in charge of TEDxBirzeit was highly coordinated. The work was equally divided between Gaza and the West Bank and each team had specific tasks. The only difference between the two events was the name and venue. The volunteers and organizers of both events held meetings daily and communicated via WhatsApp. Even after the events, meetings were continuously held in order to develop, improve and highlight lessons learned.”

Speakers for Palestinian TEDx events are varied, from young people with big ideas to professionals such as Tamer al-Misshal, an investigative journalist with Al Jazeera who spoke at TEDxShujaiya.

Since they were introduced, there have been many TEDx events in Gaza and the West Bank, including TEDxAlManaraSquare, TEDxUniversityofPalestine, TEDxIUGaza and TEDxRemal. Organizers say they left an impact in the Palestinian community. They now held regularly through Palestinian universities and other local institutions. 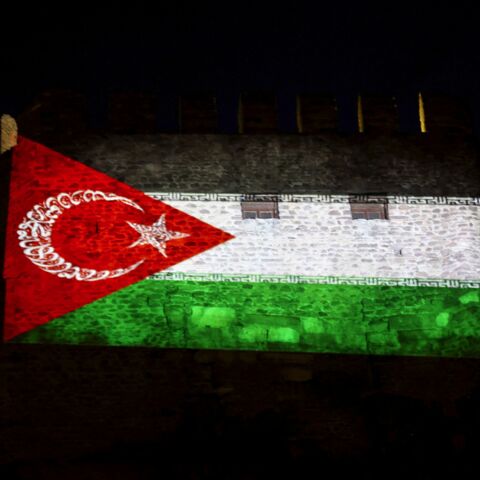 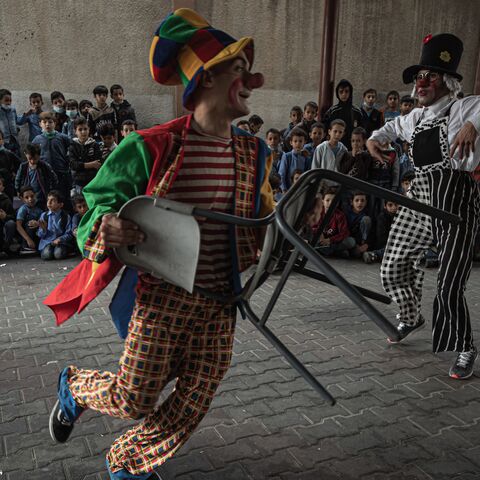 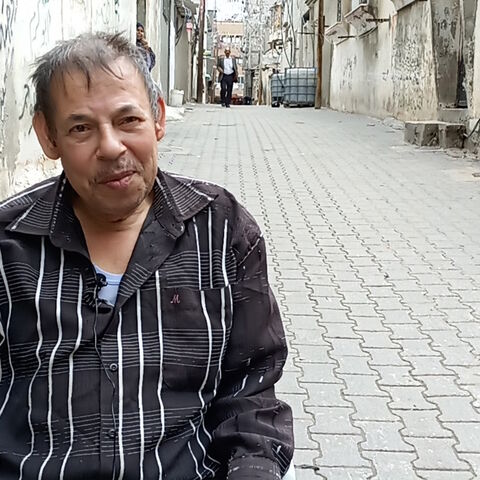