Iranian and Azerbaijani leaders also had a recent row over an Iranian military drill near the border. 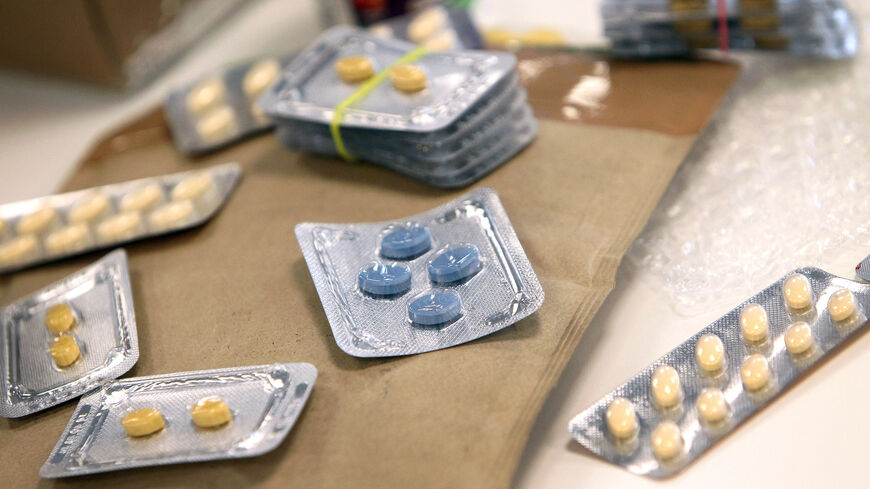 Confiscated illegal drugs are pictured during the annual media conference of the main customs office at the airport in Frankfurt am Main, western Germany, on April 8, 2019. - DANIEL ROLAND/AFP via Getty Images

Iran and Azerbaijan are in a war of words again, this time over drug smuggling.

On Friday, Azerbaijani President Ilham Aliyev claimed that the country had closed a drug route from Iran to Armenia and onto Europe. The purported route supposedly passed through southwest Azerbaijan as well, according to Azerbaijani media outlets.

Iranian officials reacted angrily to the claim. Foreign Ministry spokesperson Saeed Khatibzadeh called the assertion “baseless” and said it was “in the interests of the Zionist regime,” referring to Israel. The diplomat also stressed Iran’s role in the drug war, the official Islamic Republic News Agency reported.

Iran and Azerbaijan have longstanding relations. Both countries are predominantly Shiite Muslim and many Iranians have Azerbaijani heritage, including the supreme leader, Ayatollah Ali Khameini.

The two Eurasian states have had other public disagreements recently. In September, Iran conducted a military drill close to the border with Azerbaijan, which Aliyev questioned in an interview with Turkish media. Earlier this month, Khameini warned Azerbaijan over its ties to Israel.

Khatibzadeh said that relations with Azerbaijan remain good, according to the Islamic Republic News Agency.

Drug use is a major problem in Iran, as is drug trafficking from Iran to other countries in the region.