The Iranian foreign minister visited Lebanon this week and pledged the Islamic Republic would continue sending fuel to crisis-stricken Lebanon. 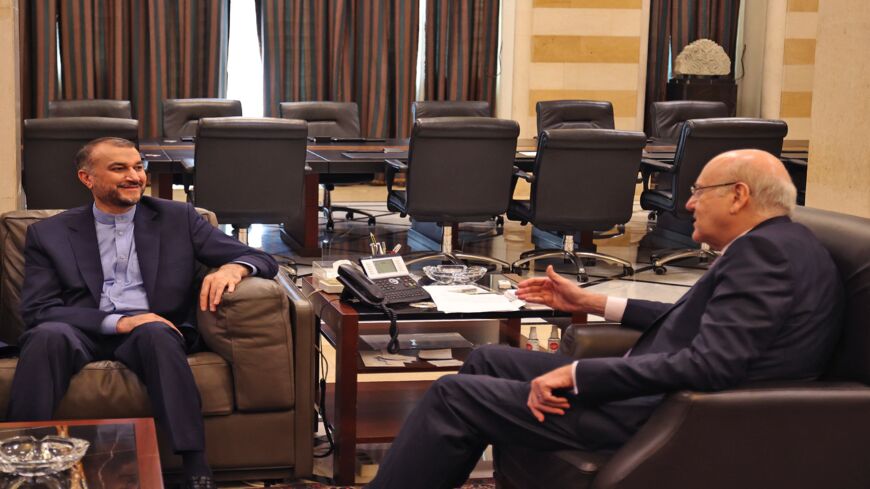 “The Islamic Republic proved that it is the sincere and loyal ally who doesn’t abandon its friends despite the hard conditions,” said Nasrallah, the Hezbollah-affiliated Al Manar TV reported Friday.

Amir-Abdollahian also had a meeting with Nasrallah late Thursday night and stressed Iran’s “unwavering support to Lebanon on all fields,” according to Al Manar TV.

Amir-Abdollahian’s visit came at an important time for Hezbollah and Lebanon. Iran delivered fuel to Lebanon via Hezbollah last month. Lebanon is suffering from debilitating fuel shortages at present, not to mention the wider economic crisis. During his visit, the diplomat pledged to send more fuel to the country. Hezbollah also clashed with Israel in August, which prompted mediation from the United Nations this week.