The Saudi government responded by describing Saad al-Jabri as "a discredited former government official with a long history of fabricating.” 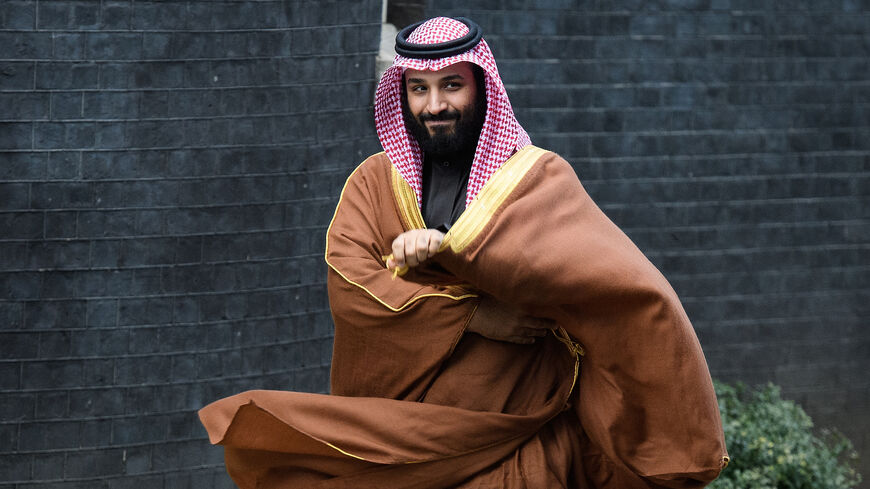 A former senior Saudi intelligence official has accused Crown Prince Mohammed bin Salman of once bragging that he could have the late King Abdullah killed to pave the way for his father to ascend the throne.

In an interview with CBS’s “60 Minutes” on Sunday, Saad al-Jabri described Saudi Arabia's de facto ruler as “a psychopath killer in the Middle East with infinite resources.” Jabri alleged that Prince Mohammed, also known as MBS, suggested killing the king during a 2014 meeting with then-intelligence chief Prince Mohammed bin Nayef.

"He told him, 'I want to assassinate King Abdullah. I get a poison ring from Russia. It’s enough for me just to shake hand with him and he will be done,'" Jabri recalled MBS saying.

Jabri added that it was unclear whether MBS was “just bragging” about the poison ring. Saudi intelligence, however, took his comments seriously, he said.

The former Saudi official, who now lives in exile in Canada, said that a video recording of the meeting between the two princes exists. He also threatened to release a separate video that he said would expose other royal secrets.

The Sunday interview was Jabri’s first since fleeing Saudi Arabia. In a statement, the Saudi Embassy in Washington described Jabri as "a discredited former government official with a long history of fabricating.”

Jabri claims the 36-year-old prince sought to have him killed in Canada. In a federal lawsuit, Jabri alleges that MBS sent a six-person assassination team to Ottawa in 2018 but that the Saudi group was deported upon arriving at the airport.

Jabri says the incident took place just weeks after the October 2018 murder of Washington Post columnist Jamal Khashoggi at the Saudi Consulate in Istanbul. The Saudi government denies MBS’ involvement, but in February, the Biden administration released a declassified intelligence report that concluded that Prince Mohammed had likely approved the operation.

During the CBS interview, Jabri also called on Washington to help secure the release of his two adult children who were jailed last year for allegedly plotting to flee the kingdom and laundering money. Jabri believes Riyadh is detaining his son Omar and daughter Sarah in an effort to lure him back to the country.

"I have to speak out. I am appealing to the American people and to the American administration to help me to release those children and to restore their life," Jabri said.