Saad al-Jabri alleged that Mohammed bin Salman has led an attempt to lure him back to the kingdom and kill him. 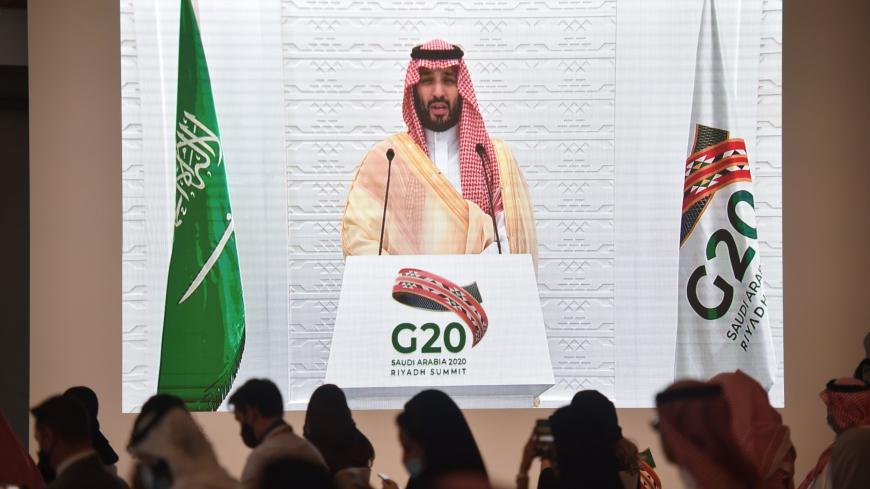 The Trump administration is reportedly weighing the possibility of granting Saudi Arabia’s Crown Prince Mohammed bin Salman immunity in federal litigation brought by a dissident Saudi official who alleges the kingdom’s de facto ruler dispatched a team of men to Canada to assassinate him.

Riyadh asked the US State Department in October to grant Mohammed bin Salman immunity in Jabri’s complaint, which had been filed in the US District Court of the District of Columbia.

Such a move could create precedent for courts to toss out other criminal allegations against bin Salman, including for the murder of journalist Jamal Khashoggi in Istanbul in 2018, according to The New York Times, which reported the immunity consideration.

Jabri’s son, Khalid, told the Times that if the administration grants the immunity, it would “be the equivalent of giving a US-issued license to kill.”

The Saudi dissident once was a key liaison between Western intelligence agencies and the Saudi kingdom but was fired in 2015. Various allegations of disloyalty, all of which he has vehemently denied, later followed. Jabri’s two grown children, Omar and Sarah, and his brother were detained by Saudi authorities in March, apparently in an attempt to lure him back to Riyadh.

The former official alleged in a federal complaint in August that bin Salman had attempted to silence him due to his possession of “sensitive information” over the crown prince’s “covert political scheming … corrupt business dealings, and creation of a team of personal mercenaries” deployed to kill Khashoggi.

In the complaint, Jabri alleged that Mohammed bin Salman “personally orchestrated” an attempt to kill him and threatened him in direct communications via WhatsApp. Jabri also claimed relatives both inside of Saudi Arabia and abroad had been “arrested, detained and tortured” in an attempt to draw him back to the kingdom.

Since Mohammed bin Salman’s rise to power, Saudi authorities have been serially accused of attempting to lure dissidents back to the kingdom and in some cases, attempting to kidnap or murder them. In the most notorious case, a team of agents assassinated and dismembered Khashoggi after he entered the Saudi Consulate in Istanbul seeking marriage documents.

Outgoing US President Donald Trump has lavished praise on the 35-year-old crown prince, in what has widely been seen as a sign of Washington’s blessing of the Saudi leader's repressive conduct. Trump did condemn the killing of Khashoggi, calling it "the worst cover-up ever."