The parents of Israeli students will now need to test their children for the coronavirus before can return to school after the Sukkot holiday. 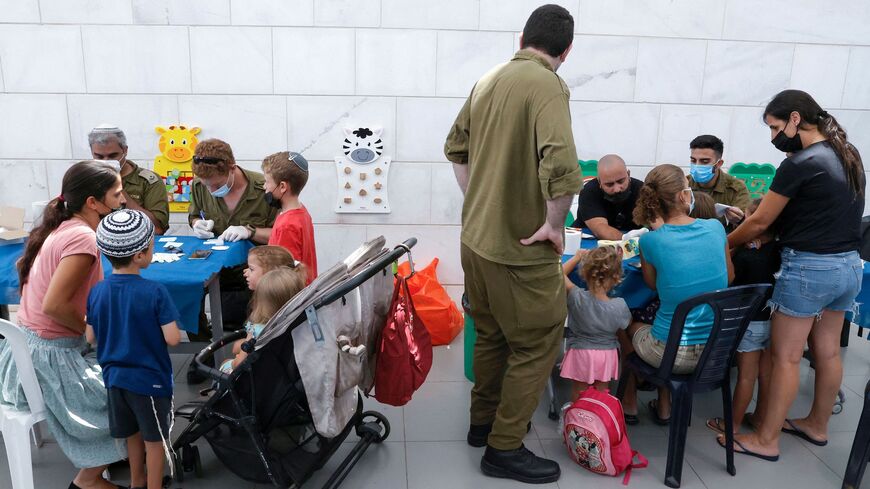 Testing young schoolchildren for the coronavirus is stirring controversy in Israel, with resistance from both parents and school administrations. Last month, shortly after the beginning of the school year and ahead of the three-week Jewish holiday period, the government decided that all pupils aged 3 to 12 would need to take an antigen coronavirus test before returning to school on Sept. 29. Preschool and elementary students who have recovered from a bout with the virus are now obligated to take an antigen test before returning to class. Parents report the test results directly to the Education Ministry.

Widening testing requirements are part of a plan by Prime Minister Naftali Bennett to stop the spread of the virus. He hopes to avoid school closures and limit quarantine restrictions to confirmed cases.

The government is also running a pilot program called “Green Classroom.” Classmates of students testing positive for the coronavirus will be allowed to continue their studies without quarantining provided that they test negative every day for a week. If more than two students from the same class have confirmed cases after the third day, the entire class will be quarantined.

Clearly, there is reason to worry. The infection rate is dropping generally, but not in all sectors. For comparison, in the schools in Arab towns and villages did not close for the Jewish September holidays. Data collected by the Health Ministry show a rise in infection in these localities during that period, with schools apparently being the main source of infection.

Yesterday, Oct. 3, Bennett told his coronavirus cabinet, “The good news is that we are starting to block the Delta variant, but right now it’s dangerous to relax.” He went on, “Our next and most urgent task is to put an end to mass quarantines in schools as soon as possible.”

Israel has ordered some 30 million test kits. Every family will receive 20 free test kits for every student under the age of 12. Parents will instructed to administer the tests themselves as the situation in their towns evolves in accordance with the Spotlight program that Israel put in place when the pandemic first broke out. Each town or village is coded red, orange or green according to the number of cases, which are constantly evaluated. More testing could be required for students in "red" localities.

Ahead of the start of the school year Sept. 1, parents of students in first through sixth grades had already been already requested to administer antigen tests to their children, but tests were not mandatory for admission to classrooms. By distributing test kits to the parents, the authorities are transferring almost all of the responsibility for the health of the students to the parents.

How do the parents view this new responsibility? Kesem Sharabi, who has two children aged 6 and 9, discussed the plan with Al-Monitor. “I don’t know how seriously parents are taking this, but I want to believe that they will cooperate and that no parent will send their child to school sick, even if it becomes a burden on them.”

Sharabi said, “The Green Classroom model sounds great, especially since children usually recover from the virus in just a few days. It is important that the class continues learning as usual, but it looks to me like a way to punish those who are not vaccinated, including parents and teachers.”

Ezy Levy, who heads the Center for Gifted Students in Givatayim, is more skeptical. He noted that school principals are responsible for the health and well-being of their students while in school. He said they are trying to implement the Health Ministry's guidelines to the best of their ability, but it is not easy, as the guidelines are based on a changing situation and change regularly.

He told Al-Monitor that placing the burden on parents will not make schools safe, saying, “As such, responsibility still lies with all of us." He went on, "I say this in the hope that everyone will sign on to the effort, out of mutual trust and collective responsibility.”

Pfizer recently recommended to the FDA that children between the ages of 5 and 11 be vaccinated. The Israeli authorities had said they will wait until the FDA makes a decision before making the call on vaccinating young children. As the government's coronavirus tzar Dr. Salman Zarka explained, “There is still an important process ahead before we begin to vaccinate. It won’t happen in October; possibly not in November either. We will have to wait for it.” 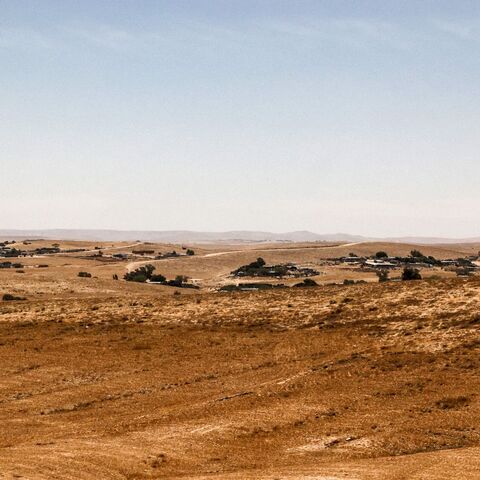