Israel has arrested four of the six Palestinian prisoners who escaped from prison last week. 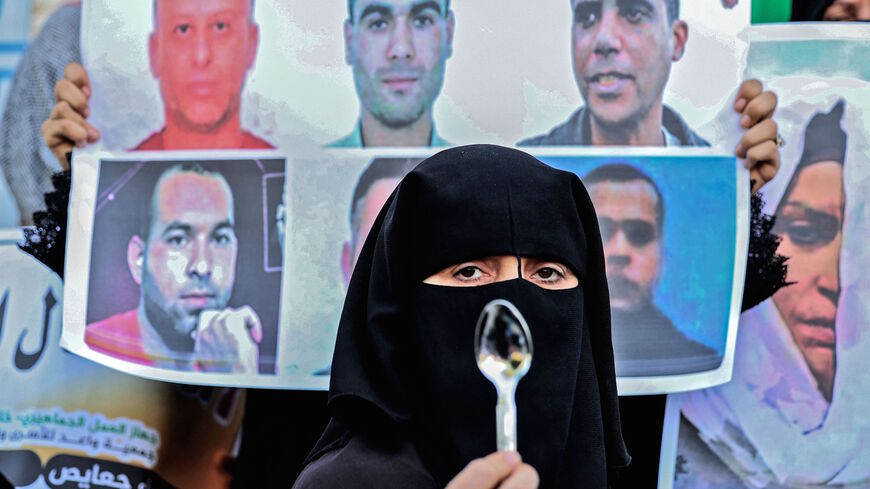 A demonstrator holds up a spoon, reportedly the digging tool used by six Palestinian prisoners who escaped from Israel's Gilboa prison, during a rally in solidarity with them in Khan Yunis in the southern Gaza Strip on Sept. 8, 2021. - SAID KHATIB/AFP via Getty Images

The Hamas-affiliated Safa news agency confirmed Israeli airstrikes hit sites belonging to “the resistance” early Monday. The strikes landed in Rafah in southern Gaza, Beit Lahia in the north, Deir al Balah in central Gaza and Khan Yunis in the south of the Palestinian enclave. The IDF said the bombed sites included a military training center, a weapons workshop and a tunnel.

The latest round of conflict began Friday after Israel captured four Palestinian prisoners who had escaped from the high security Gilboa Prison. The prisoners, members of the Gaza-based Islamic Jihad, were imprisoned in relation to attacks on Israelis. Hamas warned it would retaliate for any Israeli action against prisoners.

The escape led to solidarity protests in Jerusalem and the West Bank as well as riots in prisons. Israel increased security measures in the West Bank and prisons during the unrest, leading to allegations of rights abuses by the Palestinian Authority. Tensions were further heightened Friday when Israeli police shot a man in Jerusalem they said had attempted to stab officers.

The IDF has reported several attacks from Gaza and retaliatory strikes since Friday. The IDF struck Hamas targets Saturday morning and intercepted a rocket that night. On Sunday morning, Israel accused Gaza-based groups of sending incendiary balloons toward Israel and said it intercepted another rocket Sunday night.

Israel fought a war with Hamas, Islamic Jihad and their allies in May during the widespread Israeli-Palestinian violence throughout Israel and the West Bank. The conflict ended with an Egyptian-brokered cease-fire. Hostilities have continued intermittently since then with widespread fire balloon attacks.

Two of the Palestinian prisoners remain at large. 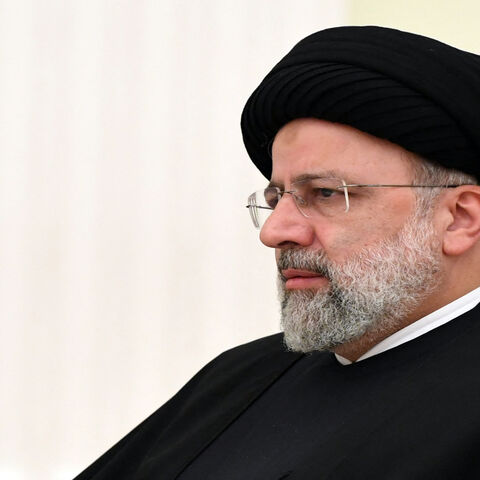 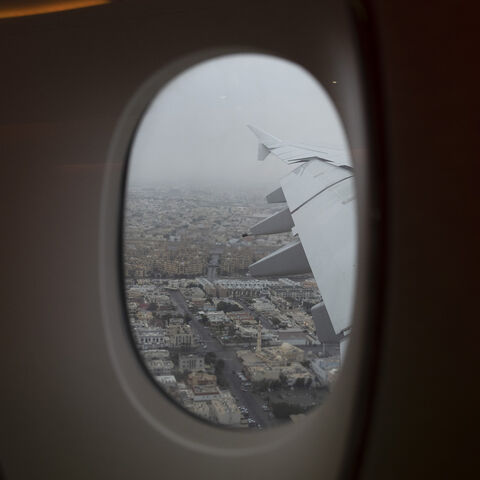 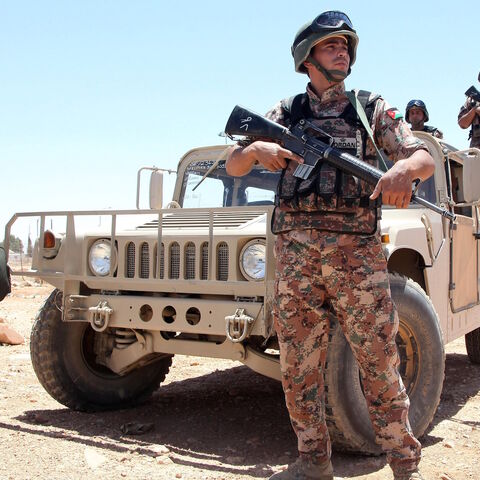