Following an Islamic State attack in which over a dozen Iraqi policemen were killed, the prime minister criticized military leaders’ “shortcomings” and pledged to address the issue. Meanwhile, counterterrorism operations continue in the same disputed province to prevent further attacks. 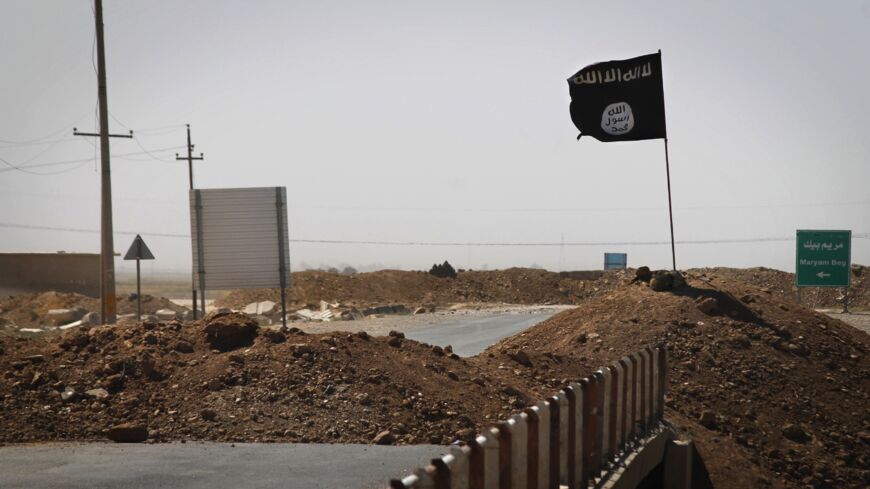 A flag of the Islamic State (IS) is seen on the other side of a bridge at the frontline of fighting between Kurdish peshmerga forces and Islamist militants in Rashad, on the road between Kirkuk and Tikrit, on Sept. 11, 2014. - JM LOPEZ/AFP via Getty Images

BAGHDAD — Gruesome photos circulated of the bodies of the 13 policemen killed in a Sept. 5 attack in the southwestern part of Iraq’s oil-rich Kirkuk province, disputed between the central government and the Kurdistan Region of Iraq (KRI).

The policemen killed were said to have fought off Sunday’s attack, which occurred in the Rashad area in the southwestern part of the Kirkuk province not far from Hawija, for two hours but had reportedly run out of ammunition.

Some, reportedly, had been beheaded. The Islamic State (IS) claimed responsibility the following day.

A video shared by some of the policemen’s colleagues marks a sharp departure from previous years, such as during the 2017 Battle for Mosul, when journalists including this Al-Monitor correspondent were prevented from taking photos of the corpses of Iraqi security forces but were strongly encouraged to take as many photos as possible of IS fighters’ dead bodies.

Some sources stated that roadside bombs had been used to prevent military reinforcements from reaching the area in the Sept. 5 attack and that this was why their colleagues had been left without assistance for hours.

Prime Minister Mustafa al-Kadhimi held an emergency National Security Council meeting after the attack at which he reportedly criticized the “mismanagement and shortcomings of military leaders” that at times “lead to security breaches,” vowing changes to improve the situation.

Kadhimi is also commander-in-chief of the armed forces. Persistent security gaps between KRI forces and those under Baghdad’s command have long plagued the area where the attacks took place, where there are multiple forces operating including Federal Police and local police as well as both local and non-local Popular Mobilization Units (PMU).

This Al-Monitor correspondent had traveled by road from the city of Kirkuk to Baghdad the previous day, passing not far from the area of the attack.

Some of the images focused on the ring on Soleimani’s hand, which for many conjures up the image of another gruesome photo widely circulated: that of the Iranian commander’s hand still wearing the ring but blown off his body and lying on the ground following the January 2020 US drone assassination of Soleimani and Muhandis as they were leaving the Baghdad airport.

As a female foreign journalist who has traveled this route several times every year since 2016, she was nevertheless stopped on the road between Kirkuk and Baghdad numerous times at almost every checkpoint and asked to leave the shared vehicle to be questioned about seemingly irrelevant issues, while none of the several male Iraqis traveling in the vehicle — some of whom had never been on this road before and none of whom knew each other — were even checked at most of them.

This could suggest both a lack of coordination between the forces even on roads linking major cities to the capital as well as a misplaced security focus on the part of those manning the checkpoints.

On Sept. 7, Iraq’s Counterterrorism Services (CTS) conducted an operation in another part of the Kirkuk province.

CTS spokesman Sabah al-Numan told Al-Monitor in a telephone interview Sept. 8 that the operation had been conducted in the Altun Kopri area on the basis of intelligence received and was not in relation to the attack near the Rashad area on Sunday.

He called Tuesday’s operation a preventative one, noting that the IS cell targeted had been planning other attacks and that “we killed three of them directly” and an international anti-IS “coalition airstrike destroyed a cave” that the cell had been using.

He told Al-Monitor that almost “no foreign fighters succeed in getting in” to Iraq any longer, and thus most of the IS fighters operating in the area are locals and “we have a large database” on them.

This correspondent had spoken from Baghdad Sept. 7 to a security source operating in a nearby area to that of Sunday’s attack and related to people living in the area. She had met him while reporting from there in previous years.

The source, who cannot be named for security reasons, said that IS presence in the nearby Hamrin Mountains had increased in recent years and that less than a month ago he and others had been prevented from following IS fighters into a specific area.

“Apparently, there is an area where there is no military presence and we are not allowed there even if we see that IS are moving around freely,” he claimed.

He added that low-lying areas and rivers near Rashad were used as areas to hide in, but that one of the main issues continued to be hideouts in the Hamrin Mountains, which separate the eastern Salahuddin region from western Kirkuk and cut across Iraq to the Iranian border.

The source stressed that for the past few years thermal cameras had helped to monitor the situation and that “we know where IS are” but that “corruption of some sort, we are not sure who and where exactly but there is some sort of network” is preventing local security forces from killing or capturing some of the fighters operating in the area.

He suggested, however, that perhaps the international anti-IS coalition had ordered that area not to be entered and that this was what his commanders had told him in relation to at least one operation.

In response to emailed questions on terrorist activities and operations in Iraq in general, coalition spokesman Col. Wayne Marotto told Al-Monitor on Sept. 8, “The fight against Daesh (IS) is not yet completed and the Iraqi Security Forces have now moved into the lead, and where once the Coalition were fighting beside them on the ground, now the Iraqis are doing the fighting themselves. The mission of the Coalition has shifted from a mission of direct combat to one of more support for them advising, assisting, often at a very high level, and far away from combat on the ground.” 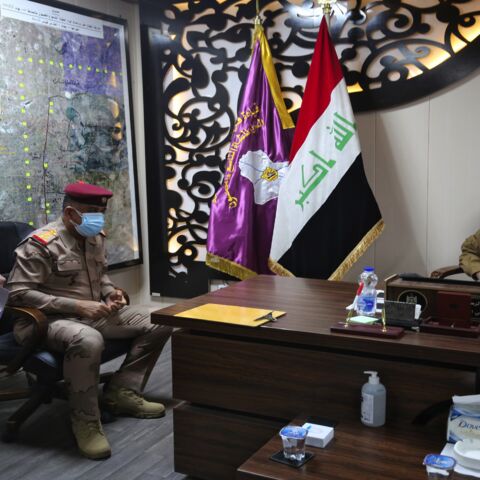 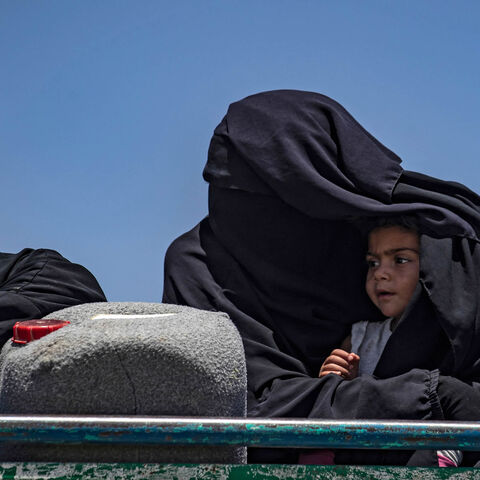 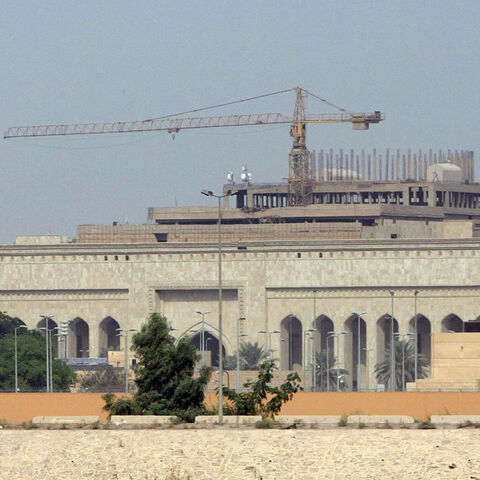