Yasser Mangouri’s family was informed of his death more than 50 days into his summoning in the northwestern city of Piranshahr. 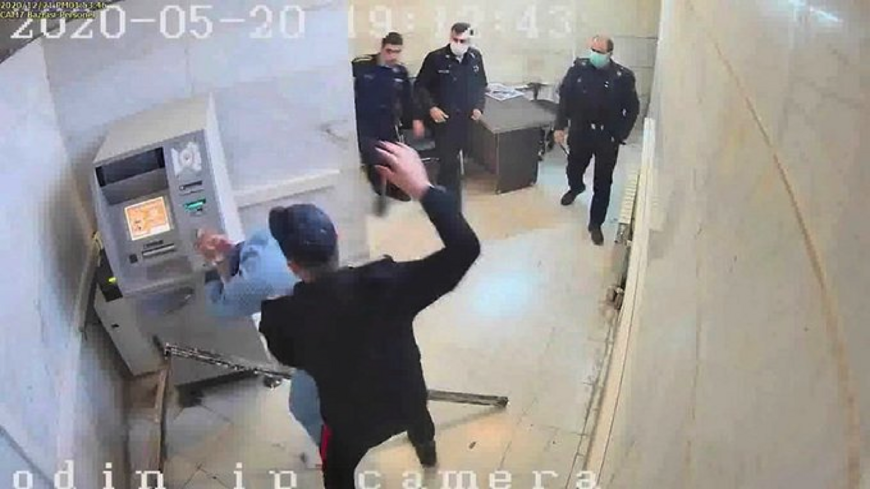 Human rights groups and the family of Kurdish political activist Yasser Mangouri said he has died after being summoned by members of Iran’s Intelligence Ministry. Mangouri’s arrest occurred on July 17, but his death was officially conveyed to his family over 50 days later.

According to the Iranian Human Rights Activists News Agency (HRANA), the body has yet to be handed over to the family, which continues to be kept in the dark about the exact circumstances surrounding his death. Since Mangouri was summoned and held incommunicado by Iran’s intelligence forces, his family had repeatedly approached the authorities for news on his whereabouts, but to no avail.

Hengaw, another advocacy website that monitors developments in Iranian Kurdistan, quoted sources as saying that Mangouri had been “killed under torture.” According to a tally recorded by the same outlet, at least 23 Kurdish prisoners, including 15 political detainees, have been tortured to death in Iranian jails since 2017.

A welder by profession, Mangouri was the father of three and is said to have been previously investigated over his alleged links to opposition groups. The exact nature and affiliation of those groups has not been specified, but Iran’s Kurdish regions have for decades been treated with a securitized, zero-tolerance approach by the ruling Islamic Republic due to the anti-government activism by Kurdish movements and their sympathizers. Accused of pursuing separatist causes, most of those groups are currently based in northern Iraq, with many members also exiled across the Western world where they have also been subject to hunt-and-kill plots by Iran-linked agents.

Iranian authorities have in past cases promised investigations into the deaths of detainees. But rights activists argue that those pledges remain unfulfilled as they are solely meant to soothe public anger. In Mangouri’s case, even an official promise remains missing and a speedy funeral is expected to be held under tight security measures.

The death of 31-year-old Mangouri also followed a recent chain of serious cases of abuse, torture and deaths in Iranian prisons. Earlier this month, Hadi Atazadeh — convicted of alcohol possession —  was reported to have been lashed to death inside a prison in the northwestern city of Ahar. Iran’s authorities denied the report, blaming the prisoner’s death on multiple causes, including deteriorating health. The country’s judiciary is also reeling from a trail of CCTV videos leaked by a hacker group dropping the curtain on abuse against detainees in Tehran’s notorious Evin prison.