A Treasury official told Reuters the move was unrelated to the talks on Iran's nuclear program. The Biden administration also removed some Iranian citizens from the list in June. 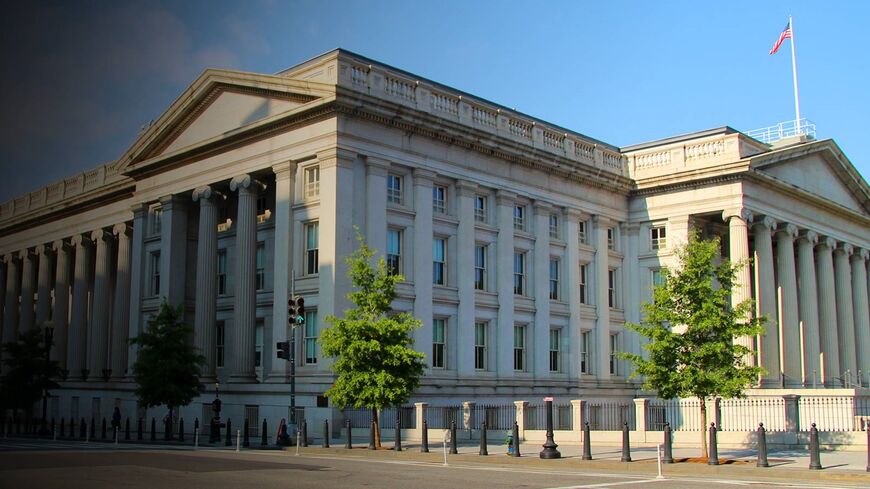 A few Iranians were removed from a US government blacklist Friday.

The Treasury Department’s Specially Designated Nationals and Blocked Persons List includes individuals whose assets are blocked in the United States and whom Americans are prohibited from dealing with. It features alleged terrorists, drug dealers and people working on behalf of enemy countries.

A group of Iranian citizens were removed from the list Friday, according to a press release from the Treasury Department. The individuals were all all designated in September 2020 for alleged links to Mammut Industrial Group and related companies, which have allegedly supplied Iran’s missile program. The delisted individuals included Behzad Daniel Ferdows, an Iranian-German citizen based in Dubai; another Iranian-German named Mehrzad Manuel Ferdows; and Iranian citizen Mohammed Reza Dezfulian. Another person with a different spelling of Dezfulian’s name with the same national ID number was also removed from the list, according to the release.

The United States and Iran do not have formal relations, and the Islamic Republic is subject to numerous sanctions from Washington. The two countries are currently negotiating a possible US return to the Iran nuclear deal, which removed sanctions on Iran in exchange for the country complying with stipulations on its nuclear program.

An anonymous Treasury Department spokesperson told Reuters that the decision to remove the sanctions on the men was unrelated to the nuclear talks.

The Treasury Department under US President Joe Biden also removed some Iranian citizens from the designated nationals list in June, according to a department document specifying all changes to the list in 2021.

The move contrasted with the administration’s actions last week, when the Department of Justice seized control of several Iranian news websites.