Osama Rabie, head of the Suez Canal Authority, said canal revenues were up 2% from the prior tax year. 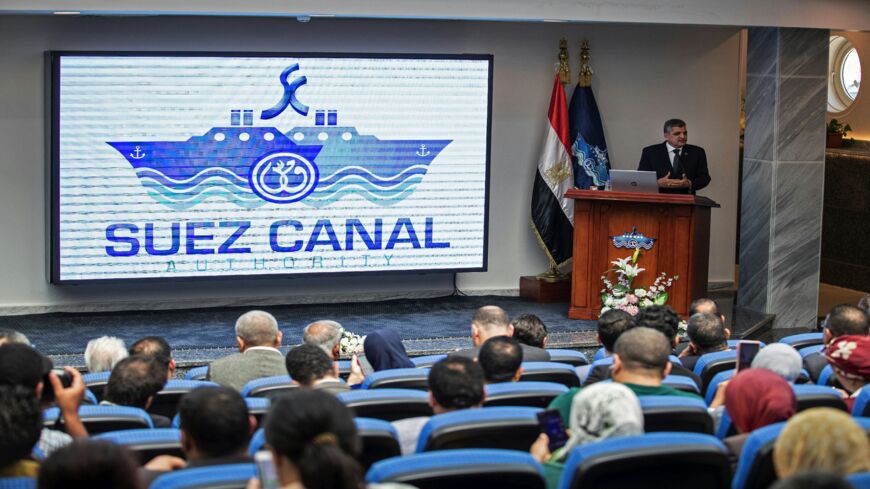 Osama Rabie, chairman of Egypt's Suez Canal Authority (SCA), speaks during a press conference after the release of the Panama-flagged MV Ever Given container ship, in the canal's central city of Ismailia on July 5, 2021. - MAHMOUD KHALED/AFP via Getty Images

The Suez Canal recorded more than $5 billion in revenue during the last tax year, even after a container ship in March caused an unprecedented traffic jam in one of the world's busiest waterways.

Osama Rabie, head of the Suez Canal Authority (SCA), said in a statement on Sunday that canal revenues were up 2% from the year prior, and at $5.84 billion, were the highest on record.

“Despite various challenges, revenues from the canal rose sharply,” he said.

Rabie credited the SCA’s marketing and flexible pricing policies, which he said “helped maintain a good rate of traffic through the canal and earned the trust of our partners.”

“The granted incentives and reductions played a prominent role in achieving a boom in the increase in transit rates of liquefied natural gas carriers, container ships, car carriers and dry bulk ships in the first half,” he added.

The Suez Canal’s transit tolls are a critical source of revenue for Egypt’s economy. Since opening in 1869, the man-made canal has given ships a more direct passageway between Europe and South Asia that avoids travel around Africa.

Roughly 12% of world trade now passes through the waterway linking the Mediterranean Sea to the Indian Ocean via the Red Sea. Nearly 19,000 ships — an average of 51.5 per day — passed through the 120-mile-long waterway last year, according to the canal authority.

In March, a 220,000-metric-ton container ship ran aground sideways in the Suez Canal amid high winds and poor visibility, resulting in a backlog of more than 100 ships and a dayslong disruption in world trade. Tug boats and salvage teams managed to dislodge the ship six days later.

The loss of toll revenues during the weeklong incident cost Egypt between $12 million and $15 million a day, the Canal Authority said. Reuters reports that a lawsuit was dismissed on Sunday after the SCA reached a settlement with the container ship’s owners and insurers. 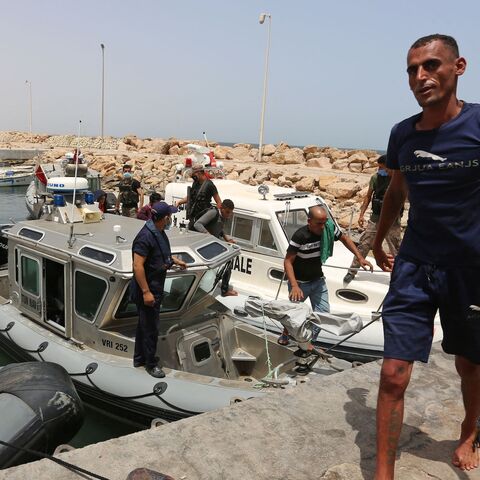