The US offer comes days after a giant vessel ran aground and became lodged sideways in the canal. 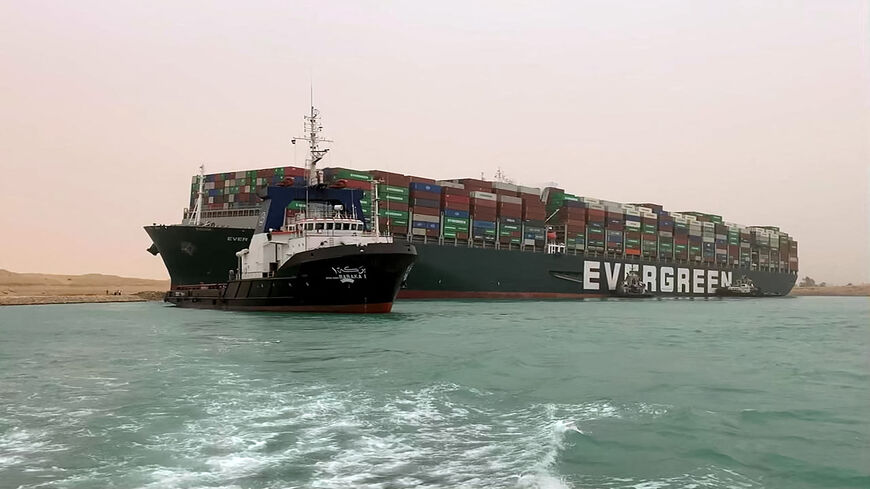 The United States has offered to help Egypt free a massive container ship that is blocking traffic in the Suez Canal, the White House said on Friday.

“We are consulting with our Egyptian partners about how we can best support their efforts. So those conversations are ongoing and hopefully we’ll have more to say about that soon,” she said.

The Ever Given, a 220,000-metric-ton skyscraper-sized vessel, was en route to the Netherlands when it ran aground due to poor weather near the southern end of the canal. A group of tugboats, dredgers and diggers are working to move the ship, which experts say could take days, if not weeks.

CNN reported Friday that the US Navy is planning to send a team of dredging experts to the 120-mile-long canal as soon as Saturday. The news outlet reported that the Egyptian government accepted the US offer of assistance, which was relayed through the US Embassy.

In a statement Friday, Egypt’s state-owned Suez Canal Authority said it “values the offer of the United States of America to contribute to these efforts," adding that the American support “confirms the friendly relations and cooperation between the two countries.”

As much as 12% of global trade passes through the waterway, which connects the Mediterranean Sea and Red Sea and creates a shortcut between Europe and Asia. Oil prices were up Friday, and experts warned the traffic jam could disrupt food supply chains.

As of Thursday, more than 150 oil tankers and other ships were lined up waiting to pass the Ever Given.

“We do see some potential impacts on energy markets from the role of the Suez Canal as a key bidirectional transit route for oil, and obviously that’s one of the reasons we offered assistance from the United States,” Psaki said, adding the United States will “continue to monitor market conditions and respond appropriately if necessary.”