The three countries gathered in Kazakhstan's capital, Nur-Sultan, for the 16th round of the Astana talks aimed at resolving the decadelong war.
Iranian diplomat Ali Asghar Khaji was Iran's top representative at Astana process talks in Kazakhstan on July 7, 2021. Here, he speaks during the opening session of the international conference on the return of refugees held in Syria's capital, Damascus, on Nov. 11, 2020. Kazakhstan's flag is at the far right. - LOUAI BESHARA/AFP via Getty Images)

Turkey, Iran and Russia reaffirmed their commitment to Syria’s sovereignty and pledged to cooperate on defeating terrorism in the war-torn country, the trio said in a joint statement following their latest round of Syrian peace talks.

On Wednesday, representatives from the three countries gathered in Kazakhstan's capital, Nur-Sultan, for the 16th round of the Astana process talks sponsored by Moscow and Tehran, which back the Syrian government, and Ankara, which supports the opposition seeking to topple the regime.

Russia, Iran and Turkey "reaffirmed their strong commitment to the sovereignty, independence, unity and territorial integrity of the Syrian Arab Republic as well as to the purposes and principles of the UN Charter,” the final document reads.

They also “reviewed in detail the situation in the Idlib de-escalation area, and highlighted the necessity to maintain calm on the ground by fully implementing all agreements on Idlib.”

Idlib province is the last remaining part of Syria in the hands of the opposition after 10 years of war. Turkey and Russia agreed to turn the rebel enclave into a “de-escalation zone,” and in March 2020, announced a cease-fire that ended a bloody government offensive on moderate and hard-line opposition fighters.

The tripartite statement also said there is no military solution to the Syrian conflict and reaffirmed support for a Syrian-led, United Nations-facilitated political process in line with the UN Security Council Resolution 2254. The three countries agreed to reconvene before the end of 2021, “taking into consideration the pandemic situation.”

The UN special envoy for Syria, Geir Pedersen, said last month that “a new constructive international dialogue” on Syria was needed that could address a nationwide cease-fire and prisoner exchange.

The UN-led, US-backed Geneva talks have failed to end Syria’s decadelong war, which caused hundreds of thousands of deaths and created millions of refugees. With the support of Tehran and Moscow, the government of Syrian President Bashar al-Assad has retaken most of the country, with the exception of the rebel-held northwest and Kurdish-controlled northeast.

The trilateral meeting in Kazakhstan on Wednesday took place as the UN Security Council gears up to vote on keeping open the last remaining UN border crossing into northwestern Syria, without which millions of Syrians could lose access to lifesaving food, medicine and basic goods.

Russia has argued that Damascus should be responsible for aid delivery within its borders and has indicated it will use its veto to shutter the Bab al-Hawa crossing before the resolution expires Saturday.

Ahmet Toma, who led the Syrian opposition delegation at the Astana talks, told the Turkish Daily Sabah newspaper, “The most important topic on the agenda was the humanitarian crossings, which are the only remaining artery to provide relief to the Syrian people.” 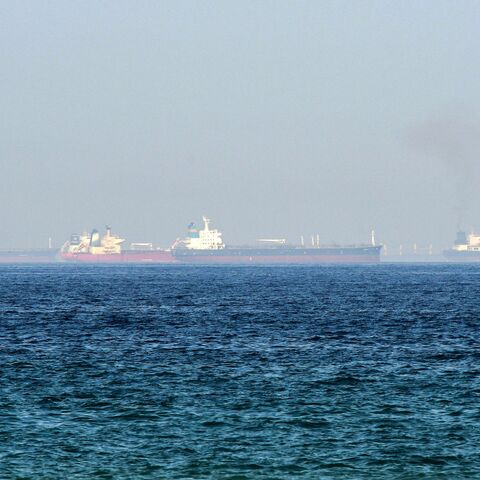