The Organization of the Petroleum Exporting Countries plus Russia agreed to increase production limits for some member states Sunday following a demand by the United Arab Emirates. 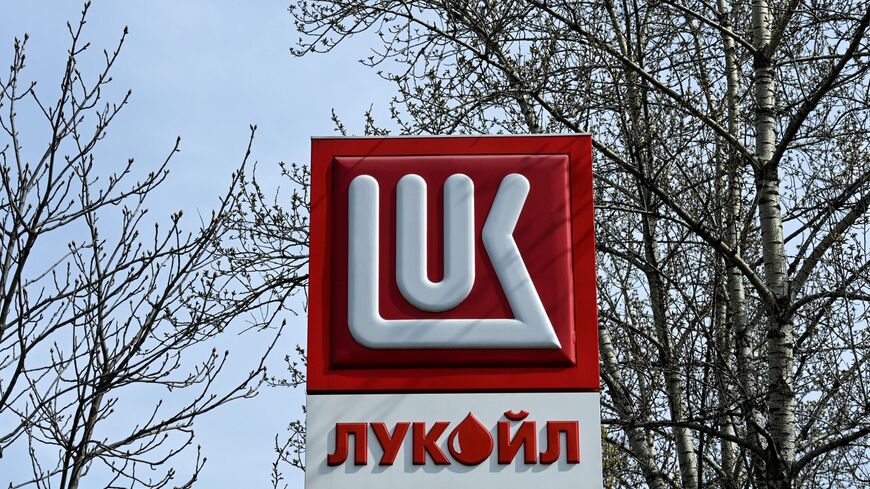 The logo of the Russian oil company Lukoil is seen at one of its gas stations in Moscow on April 16, 2021. - KIRILL KUDRYAVTSEV/AFP via Getty Images

The price of Brent crude oil — considered the global benchmark for oil prices — fell as low as at $65.78 a barrel Monday. On Friday, the price was $70.89. The drop constituted a roughly 7% decrease.

The decrease followed a production agreement by the Organization of the Petroleum Exporting Countries (OPEC) and Russia. On Sunday, the states agreed that the production limits on Iraq, Kuwait, Saudi Arabia, the United Arab Emirates and Russia would rise. The cartel additionally decided to boost its monthly production as a whole by 400,000 barrels a day every month from August through December, The Associated Press reported.

OPEC, which calls itself OPEC+ when it includes Russia, is an alliance of many of the world’s major oil producers.

Sunday’s decision was sparked by the UAE’s desire to increase production, according to the AP.

OPEC works to ensure that each member abides by any agreed upon changes to production, and the group pressured the UAE to further cut its production in September 2020.

Oil prices fell to all-time lows last year amid the COVID-19 pandemic and a supply war between Saudi Arabia and Russia. OPEC+ agreed to major supply cuts in response, and prices have since recovered to pre-pandemic norms.

OPEC exhibited a bullish outlook for the rest of 2021 following its Sunday meeting.

“The Meeting noted the ongoing strengthening of market fundamentals, with oil demand showing clear signs of improvement,” OPEC said in a statement.