The Imam Ali Division militia claimed two drones attacked one of its storage facilities near Najaf. 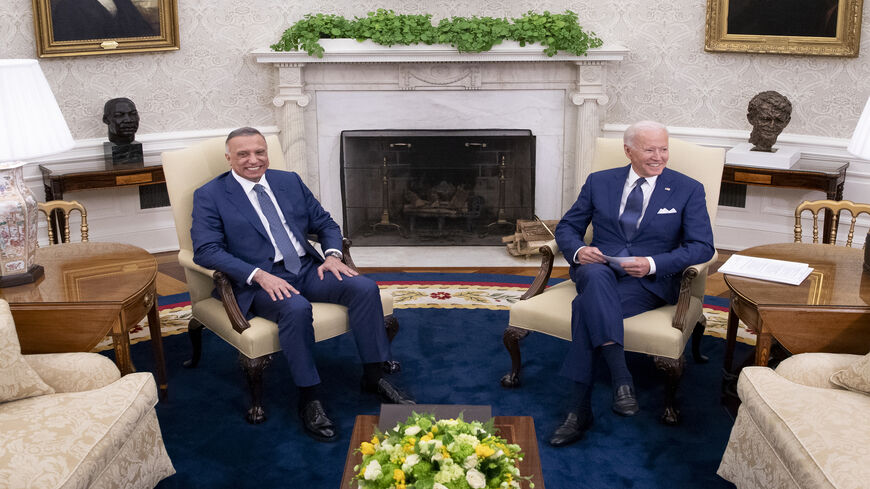 Iraq’s military pushed back on a claim by a pro-Iran militia that one of the militia’s storage facilities in Najaf had been attacked by a drone.

Iraq’s security media cell said that an explosion July 26 at the site “was caused by poor storage” and high temperatures and that no breach of Iraqi airspace had been detected.

The pro-Iran Imam Ali Division militia released a statement earlier on July 26 claiming that the storage site had been hit by two “enemy drones” roughly two hours apart. The militia also claimed drones had scouted out the base earlier in the morning.

The US-led military coalition in Iraq said it did not launch any airstrikes in Iraq or Syria on July 26.

The explosion occurred at a camp known as al-Dawik, roughly a dozen miles northwest of Najaf, according to local reports.

Iraq’s security media cell also noted that the government ordered in 2019 the removal of explosive materials from populated areas and issued guidelines for safe storage.

In the summer of 2019, Iraq saw a series of large explosions at munitions storage sites across the country. Reports of drone activity around the sites fueled speculation and accusation by some militias of sabotage.

Israel has conducted hundreds of airstrikes across the border in neighboring Syria against Iran-linked groups. The United States has supported that campaign in an effort to prevent Iranian military hardware from reaching militias close to Israel’s borders.

Iraq’s government in 2019 grounded all US-led international coalition aircraft in Iraq following pressure on the government amid the ammo depot blasts.

Today’s explosions come as Prime Minister Mustafa al-Kadhimi meets with US President Joe Biden in Washington ahead of an announcement to end US combat operations in Iraq.

The announcement is more style than substance, however, as US troops’ combat role in Iraq ended last year, more than a year after the Islamic State's (IS) final territory on the Syrian side of the border was captured.

Kadhimi faces significant pressure from pro-Iran militias and their supporters in parliament, who demand all US forces leave Iraq.

Some 2,500 US military advisers remain in Iraq in the wake of the multinational war against IS.