The US government has accused Iran of seeking to kidnap an American journalist in New York, but the Iranian Foreign Ministry called the allegations "ridiculous." 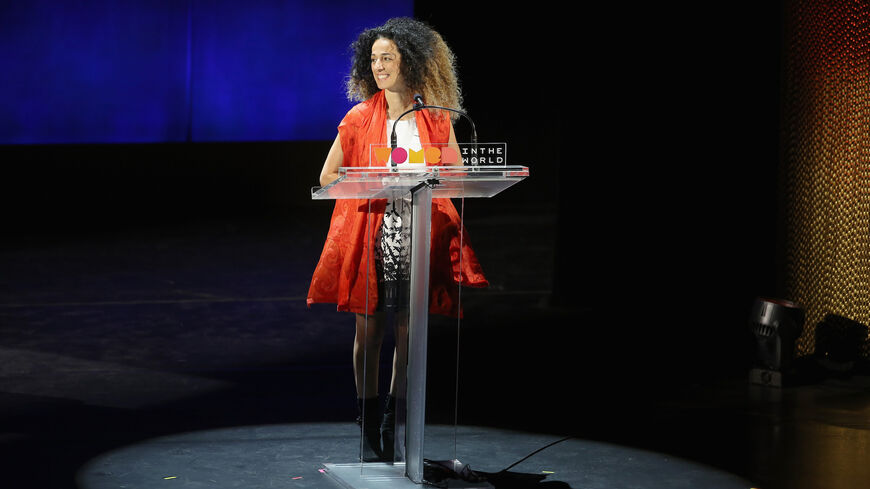 Iran has dismissed US allegations that its intelligence services planned to kidnap an American journalist.

Iranian Foreign Ministry spokesperson Saeed Khatibzadeh called the news “baseless” on Wednesday and compared it to a movie plot, according to the semi-official Fars News Agency.

“This new claim by the US government, whose animosity toward Iran is crystal clear and not unknown to anyone, is so baseless and ridiculous that it is not really worth answering,” said Khatibzadeh. “This is not the first time that the United States resorts to such Hollywood-like scenarios.”

On Tuesday, the US Department of Justice announced charges against a group of Iranian intelligence operatives related to an alleged plot to kidnap an Iranian-American journalist in New York. The news created a big stir in the United States and led to some Republicans in Congress calling on US President Joe Biden to stop negotiations on the Iran nuclear deal in response. The Biden administration itself condemned the alleged kidnapping plan, though it said it will continue the nuclear talks.

Journalist and activist Masih Alinejad later identified herself as the target of the alleged plot. Alinejad is critical of the Islamic Republic and hosts a show on the US government-funded Voice of America.

Fars News Agency took a shot at Alinejad in its report on the Foreign Ministry remarks, accusing her of working to "foment unrest and provoke civil disobedience among the Iranian people.”