US lawmakers condemn threats to Palestinian community center in NJ

The Palestinian American Community Center said that a caller told them to "go back where you came from" and threatened to sexually assault their staff. 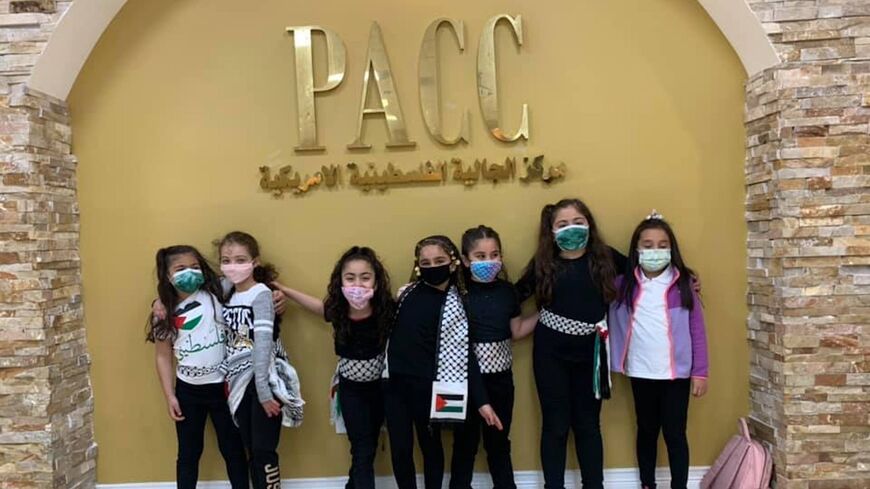 Some members of Congress have expressed solidarity with a Palestinian community center in New Jersey that has received death threats. The incident follows attacks on Jews and violence at Israel and Palestine-related protests in the United States during the recent Israel-Hamas conflict.

The Palestinian American Community Center in the northeast state of New Jersey said the phone threats came on Tuesday. The caller warned staff not to “blow up any buildings because that’s what you people do.” He also said they “should go back where you came from” and threatened to sexually assault the center’s employees. He identified himself as a Jewish person, the center said in a press release on Wednesday.

Democatic Sen. Bob Menendez of New Jersey shared a local media report about the incident on Twitter and expressed his disgust at the allegations in his state.

“There is no excuse or justification for threatening and terrorizing our Palestinian-American neighbors,” he tweeted.

Democratic Rep. Rashida Tlaib of Michigan, who is a staunch supporter of the Palestinian cause, also condemned the threat on Twitter, and said she has met with the center in the past.

“The youth + cultural programs help the growing Arab community there thrive. It's hard to see this center being violently targeted,” she said.

There has been considerable violence in the United States related to the Israeli-Palestinian conflict in recent weeks. There were several attacks on American Jews as well as clashes between pro-Israel and pro-Palestine protesters. The incidents occurred during May’s war between Israel and the Palestinian military organization Hamas. President Joe Biden called the attacks anti-Semitic, while progressive Democrats in Congress condemned both anti-Semitism and anti-Muslim bigotry in response.