UN responds to threats against its Gaza staff

Palestinian groups in the Hamas-run territory are angry at a UN official who said he did not doubt that Israeli airstrikes are "precise." 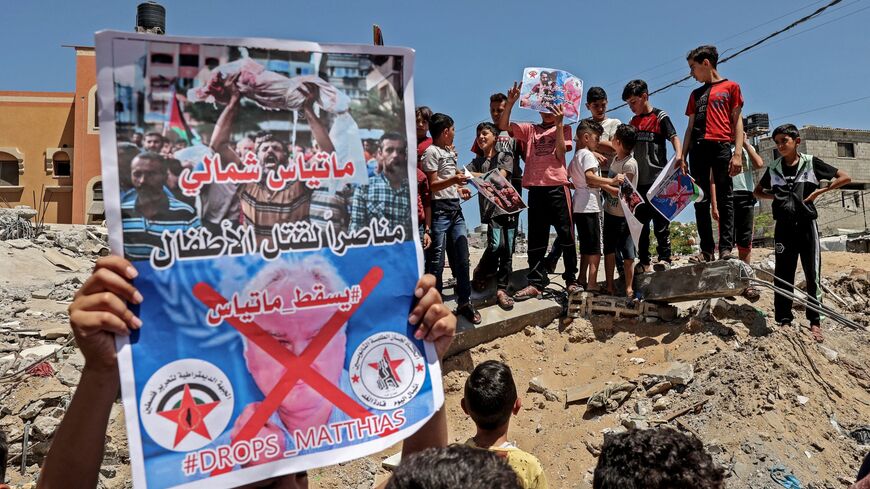 Palestinian children take part in a protest against the statements of Matthias Schmale, the director of the UN agency for Palestinian refugees in the Gaza Strip, on May 27, 2021, in the Rafah refugee camp. - SAID KHATIB/AFP via Getty Images

Some Palestinian groups are calling on the United Nations Palestinian refugee agency’s regional leader to leave Gaza, prompting the UN to fight back.

The United Nations Relief and Works Agency for Palestine Refugees in the Near East (UNRWA), supports Palestinian refugees from the Israel-Palestine war of 1947-48 and their descendants. One area in which UNRWA operates is the Gaza Strip, which is controlled internally by Hamas. Israel engaged in an 11-day conflict with Hamas and other Gaza-based groups last month.

There have been several threats against UNRWA recently, according to Hamas-affiliated media. On May 26, Palestinian “resistance” factions called the head of UNRWA’s Gaza operations, Matthias Schmale, a “supporter of the Zionist enemy’s crimes” The factions called for him to be removed from his position, the Safa news outlet reported.

A group of Palestinian refugees in Gaza likewise demanded Wednesday that Schmale resign and leave the Palestinian territories, saying he has “positioned himself as an analyst and military spokesman for the Zionist army.” They also accused Schmale and his deputy David de Bold of failing to sufficiently support displaced Gazans whose homes were destroyed by the Israeli military, according to Safa.

Some of the criticism stems from comments Schmale made May 22 to Israel’s N12 news outlet, in which he said that he did not dispute that Israeli airstrikes in Gaza are “precise.” The UN reprimanded him for the remarks, and he later apologized by acknowledging there was “unacceptable and unbearable loss of life on the civilian side” as a result of the Israeli strikes, according to Reuters. More than 200 Palestinians died as a result of Israel’s airstrikes during the conflict, including civilians.

Safa reported that the remarks are a major reason for the anger against Schmale in Gaza and that both he and de Bold were declared “unwanted figures.”

UNRWA’s commissioner-general, Philippe Lazzarini, responded to the criticism of his colleagues Thursday, calling the statements “unacceptable and tantamount to threats to the safety and security of UNRWA staff members.” He said there was a “very large protest” outside their Gaza office Monday.

“I hereby reiterate my and the Agency’s full support to the Director and Senior Deputy Director of Operations in Gaza,” he said in a press release.

Schmale and de Bold have been called to UNRWA headquarters in Jerusalem to discuss the situation, though the agency remains active in Gaza, according to Lazzarini. 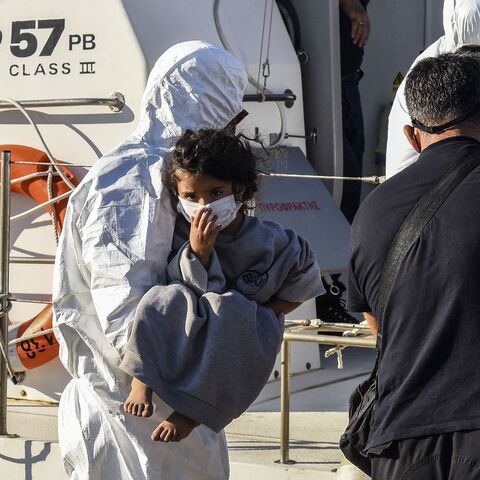