The currency’s drop followed comments made by President Erdogan about lowering interest rates. 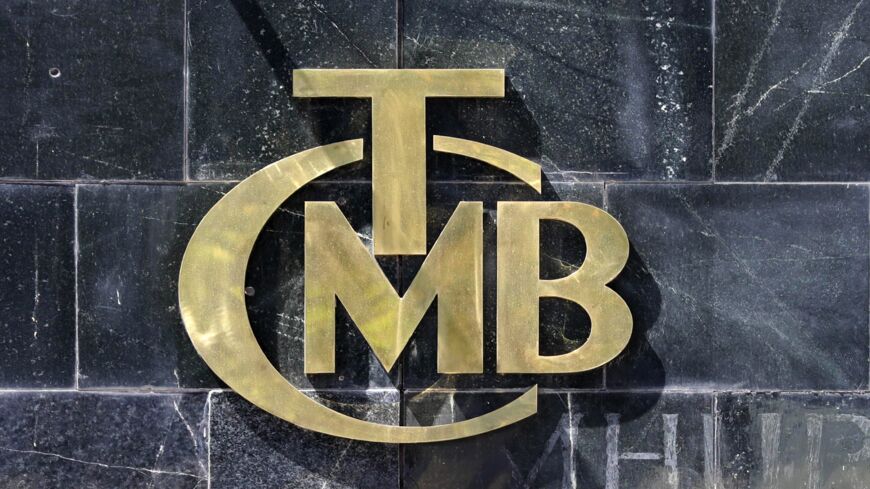 The Turkish lira sunk to another record low Wednesday.

The lira was valued at more than 8.75 to $1 early Wednesday morning. It later stabilized and hovered at around 8.6 liras to the dollar later in the day, according to the currency data website xe.

“I spoke with our central bank governor today. It is imperative that we lower interest rates. For that, we need to see July or August for interest rates to start coming down,” said Erdogan.

The lira has been falling since March when Erdogan abruptly fired the central bank governor. This was the third firing of the bank head since 2019. The currency fell to its previous record low of 8.61 liras to the US dollar last Friday amid more changes at the central bank and political controversy.