A US State Department spokesperson told Al-Monitor that hard-hit Iran will not be receiving doses at this time. 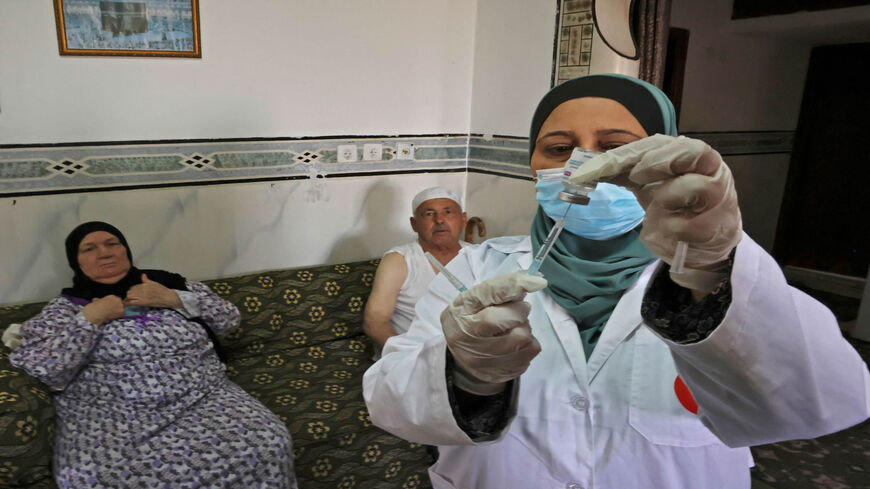 A Palestinian member of a Health Ministry mobile unit vaccinates elderly Palestinians against the coronavirus, in the village of Dura near Hebron, West Bank, June 9, 2021. - Hazem Bader/AFP via Getty Images

The Biden administration has promised to send coronavirus vaccine doses to the Palestinian territories, Iraq and several other countries in the Middle East.

The plan is to share around 6 million doses with countries including Egypt, Jordan, Iraq and Yemen, as well as the West Bank and Gaza Strip, a State Department spokesperson told Al-Monitor on Wednesday.

The vaccine-sharing regimen is part of the initial 25 million doses being distributed among 80 million in total the administration has pledged to donate.

There is a demonstrable need for more vaccine doses in these areas. The Palestinian Authority has received some vaccine doses, but not enough to vaccinate most of its population. Earlier this year, some accused Israel of being responsible for the relatively much slower vaccination campaign in the Palestinian territories vis-a-vis within Israel. Yemen is in throes of a harrowing civil war, making its population particularly susceptible to the virus. Iraq also needs more doses to vaccinate its population of roughly 40 million people, and has administered around 667,000 doses so far. Jordan, despite being a relatively stable state, is also lagging behind some other countries in the Middle East.

As in other parts of the world, there is a degree of vaccine skepticism in parts of the Middle East, including in Egypt.

Iran, which has been one of the hardest-hit countries in the region by the coronavirus, was not on the list sent to Al-Monitor. The spokesperson said that the vaccine distribution is not a way to obtain political favors from other states. The United States will donate the doses to countries that can effectively distribute them to those most in need, according to the spokesperson.

Iran is subject to US sanctions and Iranian officials have given mixed signals on their policy toward American vaccines. In April, President Hassan Rouhani claimed the US government prevented Iran from obtaining vaccine doses from an unspecified country. In January, Supreme Leader Ayatollah Ali Khameini said he banned importing US vaccines.

President Joe Biden announced his vaccine sharing plan last week, but did not mention any Middle Eastern states at the time. The United States has vaccinated more than 40% of its population against COVID-19 and has an excess supply. 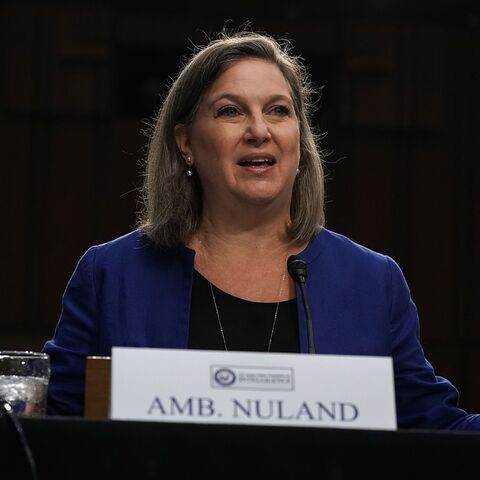 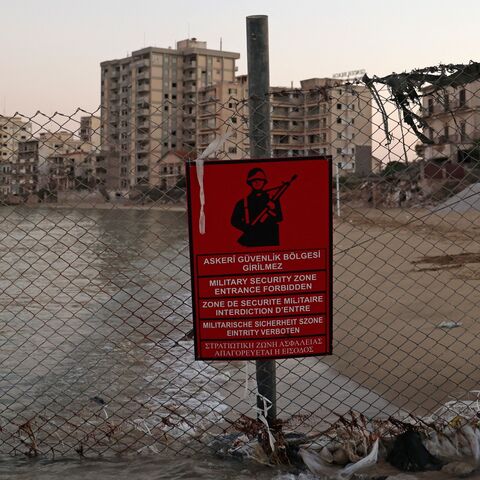 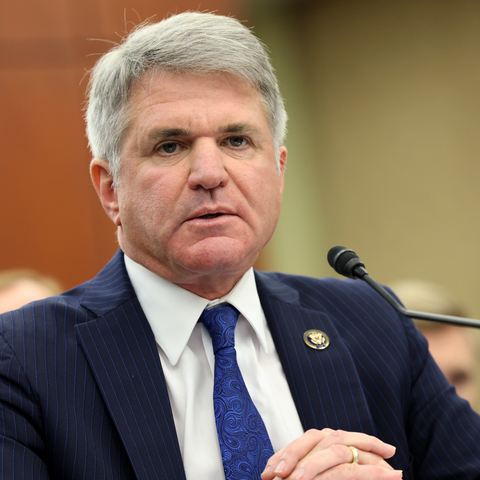