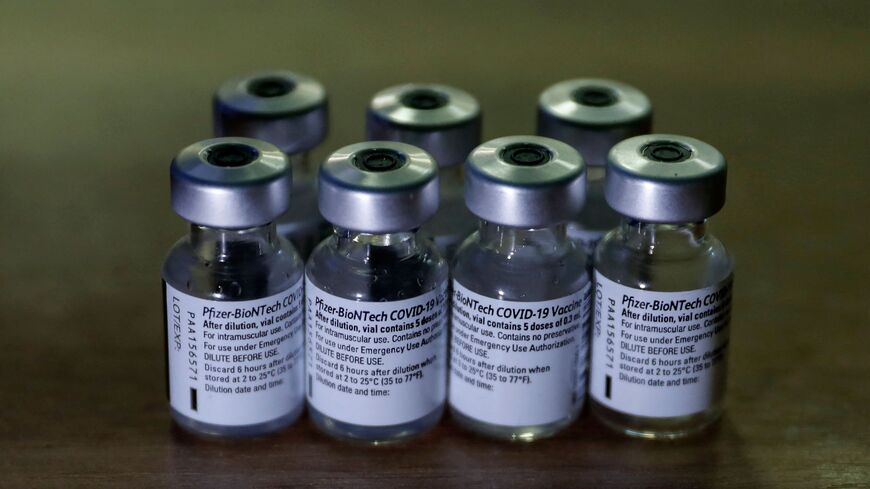 Israeli health officials are studying a “possible link” between the second dose of the Pfizer-BioNTech coronavirus vaccine and heart muscle inflammation among young men, the Health Ministry said on Tuesday.

“There is some probability for a possible link between the second vaccine dose and the onset of myocarditis among young men aged 16 to 30. … This link became weaker the older the vaccinated individual is,” the epidemiological panel tasked with studying the possibility of a link said in a press release.

Of more than 5 million people who were vaccinated in Israel between December 2020 and May 2021, at least 275 reported myocarditis, an illness characterized by chest pains, shortness of breath or palpitations.

Among the reported cases, 148 occurred around the time of vaccination. A majority of the myocarditis cases were observed near the time of the second dose, mostly among young men aged 16 to 19.

The lead Israeli researcher told Science Magazine that the findings are “very suggestive of a causal nature” between myocarditis and the vaccine.

“I am convinced there is a relationship,” said Dr. Dror Mevorach, head of internal medicine at the Hadassah University Medical Center.

The US Centers for Disease Control and Prevention is also monitoring COVID-19 vaccines for potential heart problems. The CDC says although there has been an increase in reported cases among young men 16 years old or older, they are “rare.”

The new findings come as Israeli Health Ministry announced on Wednesday that children 12 years and older would soon be eligible to receive the vaccine.

“The committee gave the green light for vaccinating 12- to 15-year-olds, and this will be possible as of next week," said Israel's pandemic response coordinator Nachman Ash, according to Reuters. "The efficacy of the vaccine outweighs the risk.”

Israel is a world leader in COVID-19 vaccinations, with more than 70% of its population aged 20 or older fully immunized. The number of cases in the country of 9 million people has steadily declined, with health officials reporting just 15 new infections across Israel on Tuesday.