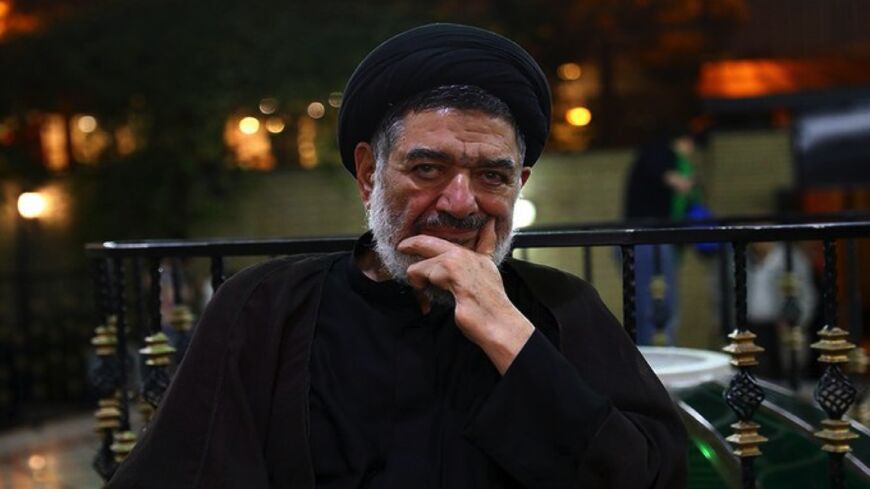 The undated image is of Ali Akbar Mohtashamipour, who died of the coronavirus on June 7, 2021. - Twitter

Mohtashamipour, who spent the past decade living in the Iraqi holy city of Najaf, died at a hospital in northern Tehran, the state-run IRNA outlet reported.

According to The Associated Press, Mohtashamipour helped create Iran’s powerful Islamic Revolutionary Guard Corps, and during his time as the Iranian ambassador to Syria in the early 1980s, he played a key role in Hezbollah’s founding. He was suspected of involvement in Hezbollah’s bombing of the US Embassy in Beirut and the group’s truck bombing at the US Marine compound in the Lebanese capital in 1983.

Mohtashamipour survived an assassination attempt widely believed to be the work of Israel. His right hand and two fingers on his left hand were blown off when he opened an explosive-laden package sent to the Iranian Embassy in Damascus that contained a book on Shia holy places.

“The deceased was one of the holy warriors on the way to the liberation of Jerusalem and one of the pioneers in the fight against the usurping Zionist regime,” IRNA quoted Raisi as saying.

The AP reports Mohtashamipour became reform-minded later in life, backing opposition leaders Mir Hossein Mousavi and Mahdi Karroubi. During the 2004 election, Mohtashamipour served as spokesperson of the Coalition for Iran, a group of eight Reformist parties.