Amid the stalled negotiations with Egypt over the Grand Ethiopian Renaissance Dam, Ethiopia is expressing its intention to build military bases in the Red Sea. 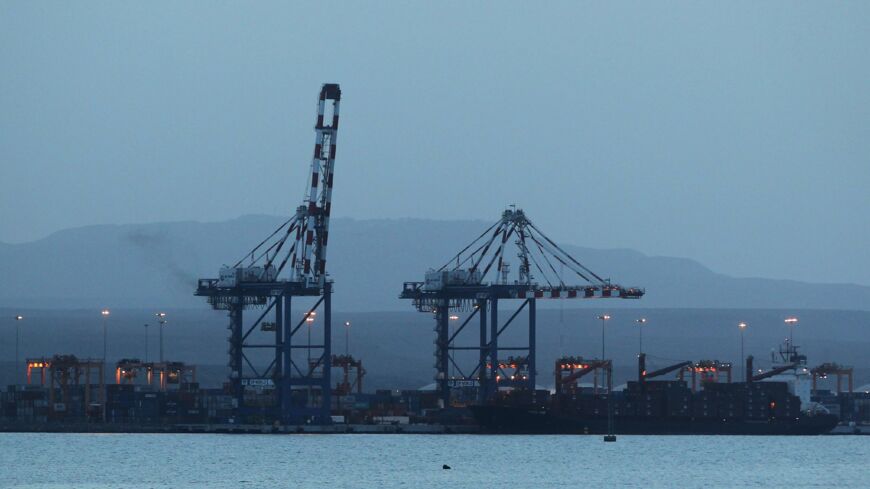 CAIRO — Ethiopia recently made fiery remarks that further fueled tensions with Egypt over the controversial dam Addis Ababa is building on the Blue Nile.

On June 2, Dina Mufti, spokesperson for the Ethiopian Ministry of Foreign Affairs, said his country is determined to build military bases in the Red Sea. Speaking at a press conference held in Addis Ababa, he added, “Various countries (which he did not name) are showing an interest in controlling the Red Sea region by establishing more military bases than ever before.”

Mufti said his country is planning to build military bases at a time when “worrying” changes are happening in the Horn of Africa.

This comes as Ethiopia, Egypt and Sudan have not made any progress in the Grand Ethiopian Renaissance Dam (GERD) talks, the last round of which was held in January.

Although Cairo has not made any official comments on Mufti’s statements, the latter have ignited criticism in the local media.

In this vein, Maj. Gen. Mohamed al-Shahawy, adviser to the army's Command and Staff College, told Al-Monitor, “Ethiopia is a landlocked country, which means that it does not have direct access to the Red Sea. The repeated statements (about the Red Sea) are designed to preoccupy Ethiopia’s public opinion, cover up for the [Ethiopian] economic crisis and divert attention from the Tigray war.”

After Eritrea gained independence in 1911 after three decades of war with Ethiopia, Addis Ababa lost direct access to the Red Sea.

"Talk about setting up Ethiopian military bases in the Red Sea comes in response to the military agreements Egypt signed with a number of Nile Basin countries and the joint military exercises conducted with Sudan recently," Shahawy said.

He believes these military agreements Egypt signed would force Ethiopia to sign a binding and legal agreement on the filling and operation of the GERD.

Egypt signed a number of military agreements with African countries, especially those close to the Nile Basin region and most recently a defense cooperation agreement signed on May 26 with Kenya.

In March, Egypt signed a defense agreement with Sudan; it signed a memorandum of understanding on the exchange of intel with Uganda in April. Also, the Egyptian and Burundian militaries signed in the same month a military cooperation agreement focusing on training and joint exercises.

Hani Raslan, head of the Nile Basin Studies Unit at Al-Ahram Center for Political and Strategic Studies, told Al-Monitor, “The Ethiopian officials reiterate every now and then their intention to establish military bases (in the region) after they decided to re-establish the Ethiopian navy, which necessitates a seaport and a military naval base.”

In June 2018, Ethiopian Prime Minister Abiy Ahmed pledged to rebuild the country’s navy that was dissolved in 1996.

During French President Emmanuel Macron’s visit to Addis Ababa in March 2019, the two countries signed a defense cooperation agreement to develop the Ethiopian navy and train Ethiopian sailors in France.

Raslan believes “an understanding with a country bordering the Red Sea, including Eritrea, is required in order for Ethiopia to build a military base in the Red Sea.”

In December 2019, Ethiopia’s Capital magazine revealed an agreement to establish an Ethiopian naval base in Djibouti, after previous proposals to build it in Sudan or Eritrea allegedly fell through.

Mohammad Hassan, an expert focusing on military affairs at the Egyptian Center for Strategic Studies, told Al-Monitor, “The timing of the Ethiopian statements on the military base carries several indications. Ethiopian generals are well aware that Ethiopia is a landlocked country." He added, "Egypt succeeded in politically encircling Ethiopia from all axes by signing security, military and economic cooperation agreements with Sudan, Djibouti, Burundi, Rwanda and Uganda. As a result, Addis Ababa was isolated from its regional surroundings in the search for a way out of this crisis.”

Shahawy said Egypt insists on its principle that the Nile waters are a red line and that it is a life or death matter regardless of the circumstances. 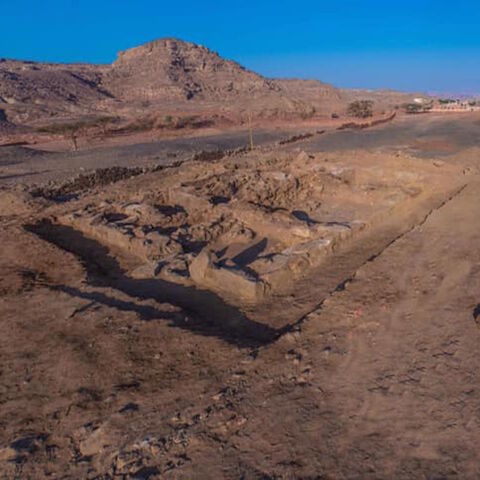 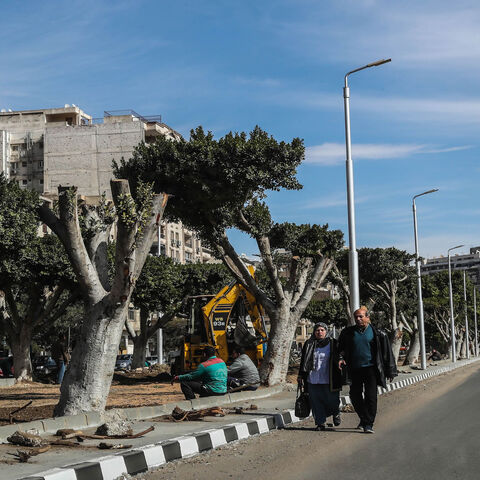 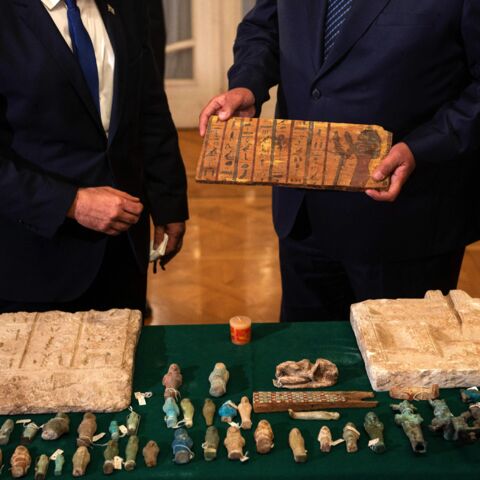