Few Canadians have been brought home from camps for Islamic State families in northeast Syria, and many remain there. 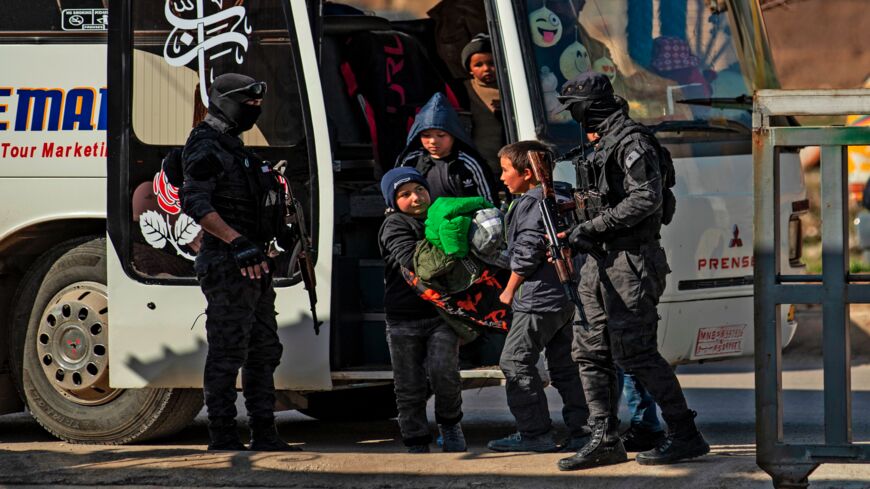 A Canadian parliament committee has recommended the government repatriate Canadians from Islamic State (IS) camps in northeast Syria.

The Canadian House of Commons’ Standing Committee on Foreign Affairs released a report on June 9 about children’s rights during the COVID-19 pandemic. The committee noted there are 45 Canadian citizens being held in al-Hol and Roj camps in northeast Syria, where the Kurdish-led Syrian Democratic Forces (SDF) keeps IS-affiliated detainees. The group of Canadians consists of eight men, 13 women and 24 children, most of whom are under the age of 6.

The committee issued several recommendations regarding the detained Canadians, including that “the Government of Canada pursue all options possible to repatriate the Canadian children detained in al-Hol and Roj camps in northeast Syria.” They also recommended that “the Government of Canada make every effort to provide consular services to all Canadians detained in northeast Syria” and that Ottawa should use diplomacy to “advocate for unhindered humanitarian access in all situations where children are affected by armed conflict and displacement, including in Syria,” according to the report.

The committee cited the well-documented poor and dangerous living conditions in the camps.

IS lost its final territory in northeast Syria in 2019 to the SDF, which was backed by a US-led coalition. Thousands of Iraqis and Syrians, mostly women and children, who were living in IS territory now live in SDF-run camps like al-Hol. There are also foreigners from North America, Europe, Asia and elsewhere living there. Northeast Syrian authorities have repeatedly called on foreign governments to take back their citizens from the camps, and some have. In March, Belgium repatriated some women and children from al-Hol. Uzbekistan did the same in April.

Thousands of IS-affiliated foreigners remain, however. In February, the United Nations called out 57 countries, including Canada, for failing to repatriate their citizens from northeast Syria. 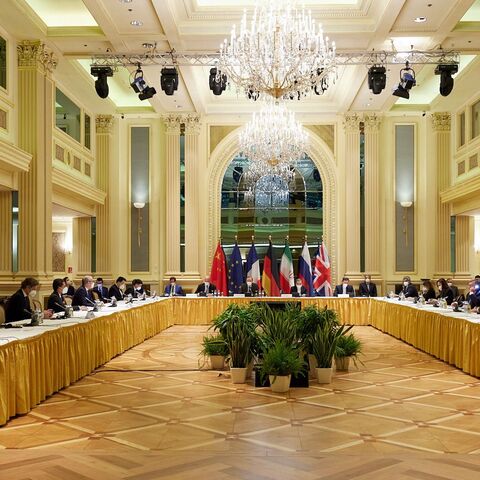