The Hankuk Chemi tanker was released following an investigation into alleged water pollution, but the real reason for its detention may have been frozen Iranian funds in South Korea. 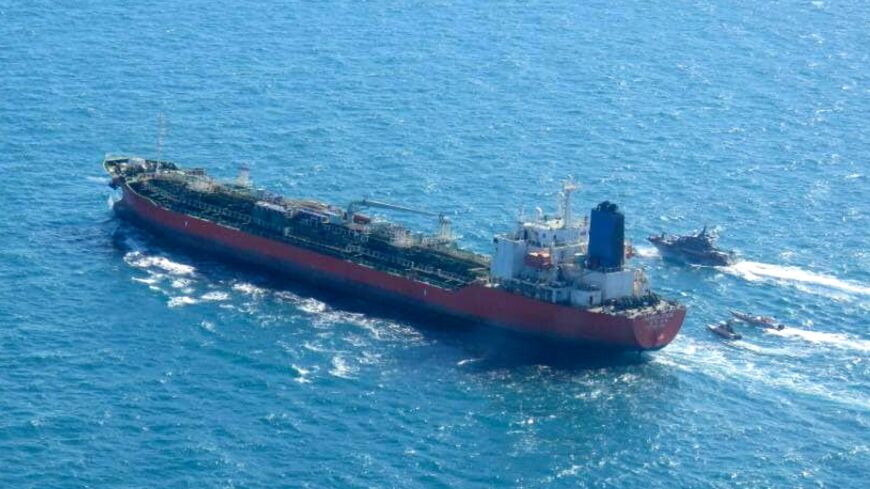 A picture obtained by AFP from the Iranian news agency Tasnim on Jan. 4, 2021, shows a South Korean-flagged tanker being escorted by Iran's Revolutionary Guards navy after being seized in the Gulf. - TASNIM NEWS/AFP via Getty Images

Iran released a South Korean ship Friday from detention. The ship’s seizure was related to frozen Iranian funds in the Asian country.

The ship tracking website MarineTraffic showed the Hankuk Chemi sailing in the Gulf of Oman toward its destination in the United Arab Emirates on Friday.

The actual reason for the ship’s seizure may have been an attempt by Tehran to secure the release of Iranian assets. South Korea is currently holding $7 billion for Iranian oil sales. South Korea, being an ally of the United States, froze the funds due to US sanctions on Iran. Iranian media outlets and officials referenced the frozen funds immediately following the ship’s detention.

The Iranian and South Korean governments have not mentioned any deal pertaining to the assets in their communications on the Hankuk Chemi's release. An Iranian official told some news outlets that Seoul agreed to try and “solve the problem,” according to Reuters. 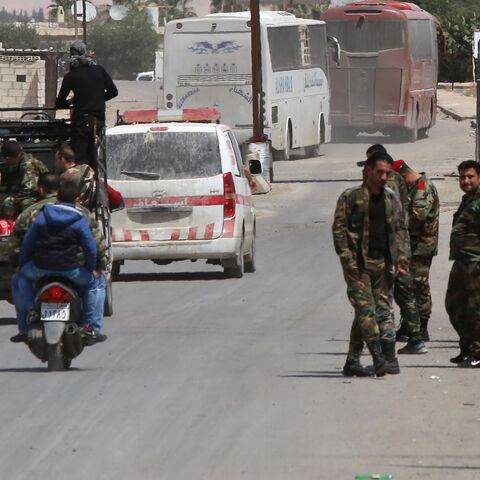 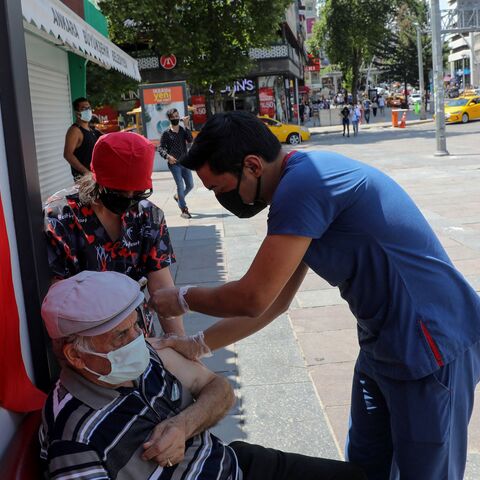 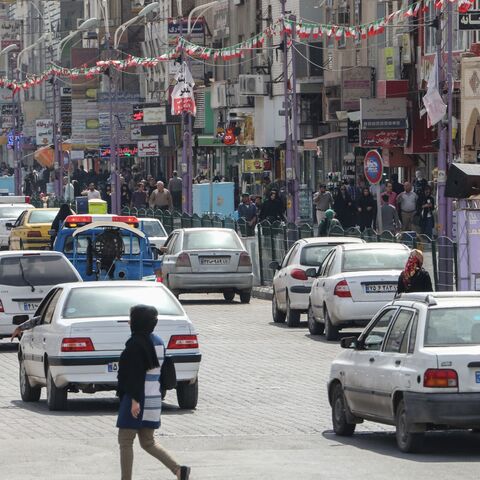