Egypt and Sudan agreed to establish an Egyptian-Sudanese joint stock company on agricultural and animal production and food industries, as they face a threat of shortage of Nile water amid the faltering negotiations on Ethiopia’s controversial Nile dam. 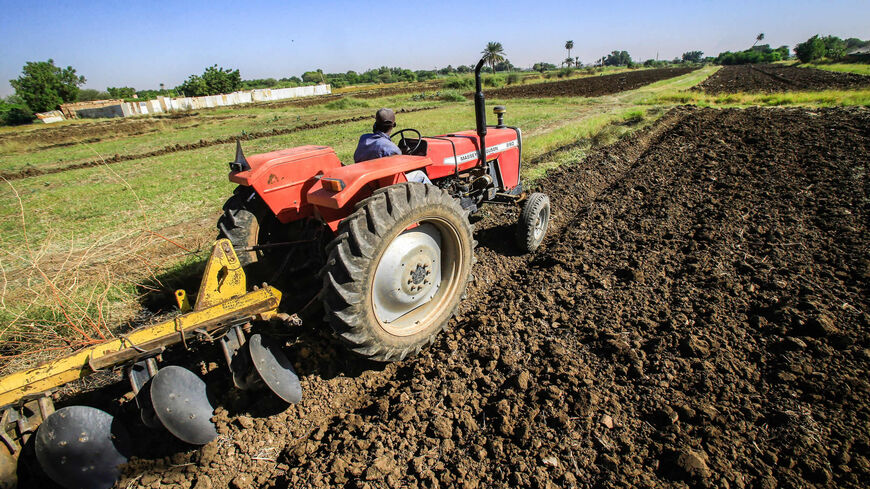 CAIRO — Egypt and Sudan signed April 22 a memorandum of understanding to establish an Egyptian-Sudanese joint company whose work will focus on agricultural, animal production and food industries, in a bid to support food security and the national economy in the two countries as they face a great risk amid the stalled negotiations on Ethiopia’s Grand Ethiopian Renaissance Dam (GERD). The two countries fear the dam’s filling and operation will affect their shares of the Nile River water.

Sudan is known for its livestock, which neighboring Egypt frequently imports. The two countries have intensified cooperation on several levels, including the military, cultural and economic levels, thus showing a more remarkable and noticeable convergence than ever before.

The Egyptian Minister of Supply and Internal Trade, Ali al-Moselhy, said in a press statement April 22 that the economic cooperation between Egypt and Sudan is outstanding, and the signing of the memorandum aims to boost trade exchange and food security for the people of the Nile Valley. The memorandum is the fruit of serious and great work that has been ongoing for years and that materialized with the plans to establish the company, he noted.

Moselhy continued that the establishment of the joint company with a large capital aims to achieve more cooperation at the economic, commodity and commercial exchange and food industry levels, all the while achieving food security in the fields of meat, agriculture and commodities, and consequently support the national economy of the two countries.

Hani Raslan, head of the Sudan and Nile Basin Countries Unit at Al-Ahram Center for Political and Strategic Studies, told Al-Monitor that relations between Egypt and Sudan are currently strong, and that agreements are being activated and implemented within a short period of time, as opposed to in the past.

Raslan said that the memorandum comes at a time when the Egyptian-Sudanese relations embark on a new stage, where the two countries are promoting cooperation in various fields in a bid to strengthen bilateral cooperation and achieve mutual interests between the two countries.

However, he cautioned against exaggerated optimism regarding the partnership between Egypt and Sudan in agricultural and animal production, as previous experiences between the two countries show that a great deal of patience will be required.

Raslan added that the social, cultural and political environment in Sudan is divided and sharply polarized, and that there are major problems plaguing the possession and ownership of agricultural lands in Khartoum, which constitutes an obstacle to the project with Egypt. Therefore, he continued, solving these problems and uniting the Sudanese ranks is very important in order for the two countries to achieve the desired benefits.

He pointed out that the Ethiopian intransigence in the GERD crisis and its decision to move forward with the first filling in July 2020 without an agreement with Egypt and Sudan, the severe damage it caused to Khartoum and the Ethiopian encroachment upon the border with Sudan are factors that have greatly contributed to the strong rapprochement between Cairo and Khartoum.

Gamal Bayoumi, former assistant minister for foreign affairs and secretary-general of the Union of Arab Investors, told Al-Monitor over the phone that the Egyptian-Sudanese agreement in animal and agricultural production is an important step in the right direction to support the national economy and food security of both countries.

Bayoumi said that there are serious shortcomings in the Arab world as far as food security and investment in industry is concerned, as 80% of Arab investments focus on services, housing and banks, compared to 9% for industry and 2% for agriculture.

He called on Arab governments to support investment in industry and agriculture and to provide incentives for investors.

Bayoumi noted that the Egyptian-Sudanese agreement is very important at the present time as it supports food security in the two countries, and it is an extension to the high level of coordination between Cairo and Khartoum in their bid to face great challenges such as the GERD and protect the national security of the two countries, preserve their historical rights and achieve economic recovery.

He also said that Sudan possesses vast fertile agricultural lands while Egypt has great experience in the fields of agricultural and animal production and food industries, so cooperation between the two countries would be of great benefit for both sides. But, he added, Khartoum is required to unify its ranks and reject differences in order to exploit its wealth in cooperation with Cairo.

Basant Fahmy, a former member of the parliamentary Economic Committee and professor of economics at Cairo University, concurred. She told Al-Monitor over the phone that Egypt and Sudan are unparalleled powers in animal and agricultural production and the related industries, and that bilateral cooperation and integration between Khartoum and Cairo positively affect the national economy and food security of the two countries.

Fahmy said that Khartoum and Cairo have a political will to achieve high levels of cooperation and integration, hence the memorandum of understanding that has high chances of success due to the available natural resources, human elements and extensive Egyptian experience.

She noted that Egypt is not sparing any efforts to support Arab national security and achieve mutual benefits with all partners through regional blocs. Before the agreement with Sudan, it concluded agreements with Libya, Iraq, Jordan, Gulf states and in the eastern Mediterranean to achieve mutual economic benefits with the various economic blocs. 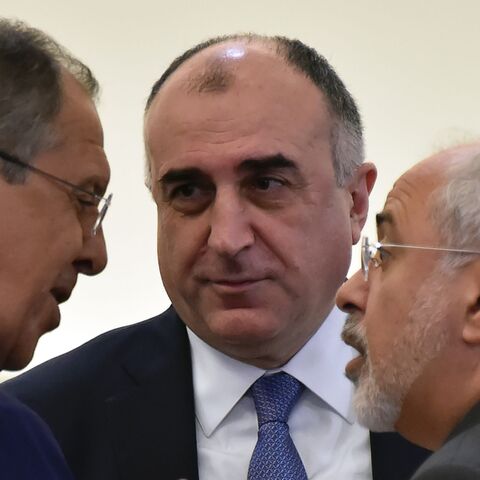 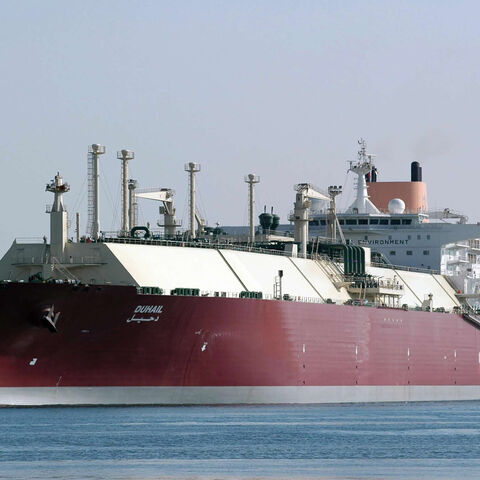 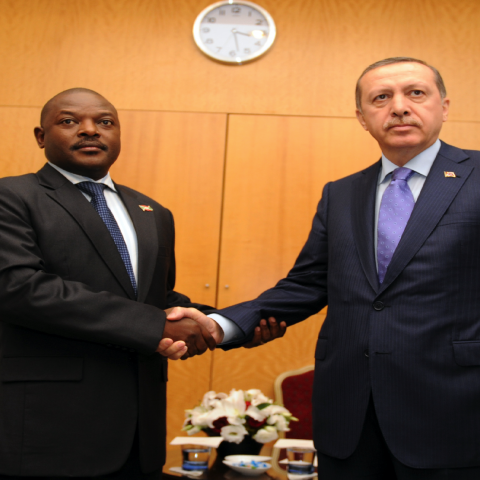