Months after a reconciliation agreement was signed, relations between Egypt and Qatar remain shy amid small steps at rapprochement. 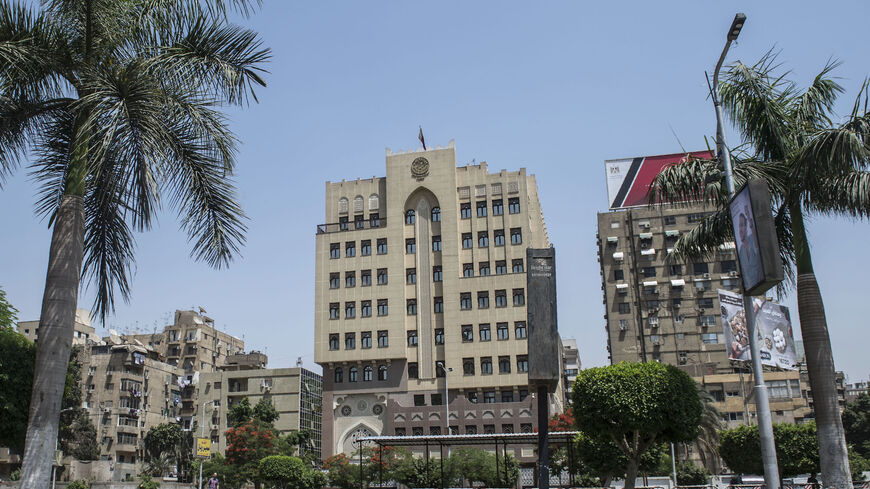 A picture taken on June 6, 2017, shows the building of the Qatari Embassy in the Egyptian capital Cairo. - KHALED DESOUKI/AFP via Getty Images

CAIRO — Egyptian President Abdel Fattah al-Sisi received a phone call April 12 from Qatar’s Emir Sheikh Tamim bin Hamad bin Khalifa al-Thani. The call, at the start of the holy month of Ramadan, was the first contact between the two leaders since a reconciliation agreement was signed between Qatar and its Gulf neighbors as well as Egypt in the Saudi city of al-Ula in January, ending the diplomatic rift that emerged in 2017.

Spokesperson for the Egyptian presidency Bassam Radi said in a statement, “The president thanked Qatar’s emir for his wishes on this blessed occasion, calling on God Almighty to bless the peoples of the two brotherly countries as well as all Arab and Islamic peoples.”

Mohammed Soliman is a senior associate at McLarty Associates, an advisory firm based in Washington. He told Al-Monitor, “In previous times, the call would have been considered common protocol or courtesy. But now, it is a sign of better relations between Cairo and Doha, especially after the al-Ula declaration.”

Soliman added, “There is an understanding in Cairo and Doha that there is a need to tackle longstanding issues to restore trust, repair ties and ease the years-long inter-Arab feud.”

Former deputy foreign minister and member of the Egyptian Council for Foreign Affairs Rakha Ahmed Hassan told Al-Monitor that the phone call is “undoubtedly a positive step and an initiative that Cairo appreciates.”

On March 8, a Qatari diplomatic delegation headed by the director of legal affairs at the Qatari Ministry of Foreign Affairs, Sheikh Mohammed bin Hamad, visited Cairo to restore the relationship between the two countries to before the Gulf crisis in mid-2017.

Al-Monitor was unable to reach the Egyptian Foreign Ministry spokesperson and the Qatari Embassy in Cairo for comment.

However, Al-Monitor's correspondent noticed that the Egyptian authorities have removed the security posts that had surrounded the Qatari Embassy since the rift in 2017.

In 2017, Egypt, Saudi Arabia, the UAE and Bahrain cut diplomatic ties with Qatar, accusing it of supporting and financing terrorism, a charge Doha denied. In January 2021, the four countries signed an agreement with Qatar to end the crisis and restore relations.

Since then, the rift is being bridged little by little. On Feb. 23, delegations from Doha and Cairo met in Kuwait to discuss the normalization process. The first meeting between the foreign ministers of the two countries followed March 3 in Cairo, after which Qatari Foreign Minister Mohammed bin Abdulrahman al-Thani said that the two countries are seeking to “bring back warmth to their relations.”

Hassan said that Qatar had begun to respond to Egyptian requests, the foremost about its media outlets' objectivity toward Egyptian affairs.

However, Hassan noted, some issues are still unresolved, such as the Muslim Brotherhood and its members on Qatari lands who are wanted by the Egyptian authorities.

He believes the Muslim Brotherhood issue will be resolved by an agreement, noting that a number of Brotherhood leaders hold Qatari citizenship. They may be asked to cease their political activities, he said.

Mohammed al-Manisi, Egypt's former ambassador to Doha, told Al-Monitor that the call between Sisi and Sheikh Tamim was a ceremonial gesture “that should not get more attention than it deserves.”

He added that despite the technical rapprochement, relations have not fully returned to normal.

Manisi doubts that Qatar will respond to Egyptian requests to stop supporting terrorist groups in Egypt and other countries and to hand over Brotherhood leaders who live in Qatar. “This is the main concern for Cairo, and Doha is still the main financier for these groups,” he said.

“The ball is in Doha’s court, but from my experience with the ruling class there, I am not optimistic at all,” Manisi noted.

Hassan Abu Taleb, a consultant at Al-Ahram Center for Strategic Studies, told Al-Monitor that the emir’s initiative shows a Qatari desire to end the phase of tension. Yet, he noted, “It is still too early to say that the relations between the two countries are back as they were before the crisis.”

He added, “Egypt has reservations in managing these relations, such as the issue of the Muslim Brotherhood, and there is still some inaccurate coverage of Egypt's internal affairs by the Qatari Al Jazeera channel and others.”

Abu Taleb noted, “Keeping [Brotherhood leaders] out of the political scene is important and beneficial to the two countries,” pointing out that Turkey has suspended political programs on three Istanbul-based satellite channels opposed to the Egyptian regime — Watan, El Sharq and Mekameleen — to calm the situation with Cairo.

However, the simultaneous Egyptian rapprochement with Qatar and Turkey may irritate Cairo’s allies such as the United Arab Emirates, which has lingering issues with Egypt.

Hassan said he does not believe the rapprochement with Qatar will affect Cairo's relations with the UAE. “There may be a difference in viewpoints between Cairo and Abu Dhabi, but the relations between them will remain solid,” he said.

He pointed out that there is a kind of competition among the young rulers in the Gulf to claim bigger roles in the region, but Egypt maintains ties with all parties.

Soliman said, “Cairo has its own foreign policy priorities and challenges across a wide geography — Libya, the eastern Mediterranean, East Africa, the Nile Basin and the Horn of Africa. This means that Cairo will need to have direct relations with major regional powers and find common ground.” 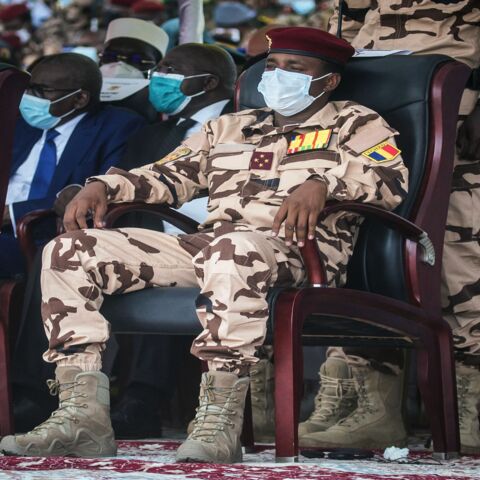