Dubai will be the first international market for the US self-driving vehicle company Cruise. 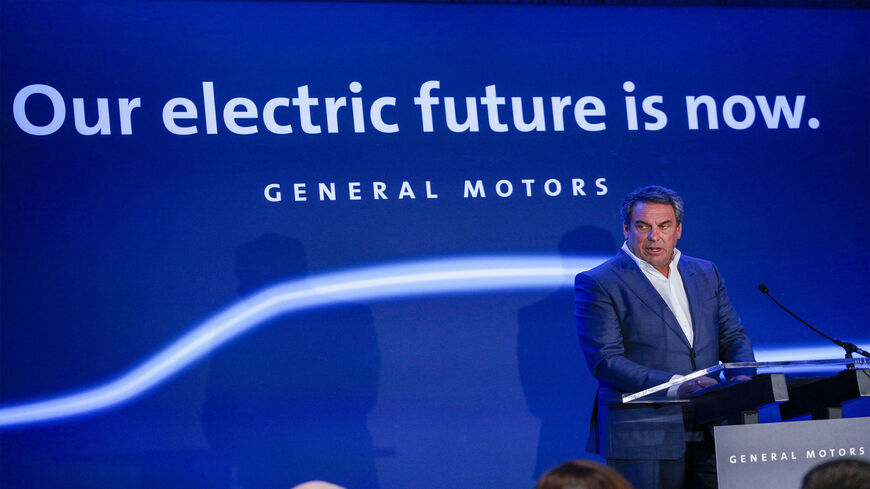 The Dubai government has inked a deal to bring self-driving vehicles to the city.

Dubai’s Roads and Transport Authority signed an agreement with the US self-driving automobile manufacturer Cruise, Dubai Crown Prince Hamdan bin Mohammed Rashid Al Maktoum announced on Monday. The deal will bring autonomous cars used for ride-sharing and taxi services to the United Arab Emirates’ largest city. The prince hopes the vehicles will account for 25% of driving trips in Dubai by 2030, according to a release from his office.

Cruise’s parent company is the US automobile giant General Motors. Their vehicles are totally self-driving and utilize sensors, and are also fully powered by electricity. Cruise’s cars are mostly being tested in the West Coast US city of San Francisco at present, and Dubai will be their first international market, according to Cruise’s website.

Dubai will import a limited number of Cruise vehicles by 2023 and plans to import 4,000 by 2030. The emirate considered several producers of self-driving cars before selecting Cruise, the state Emirates News Agency reported on Monday. 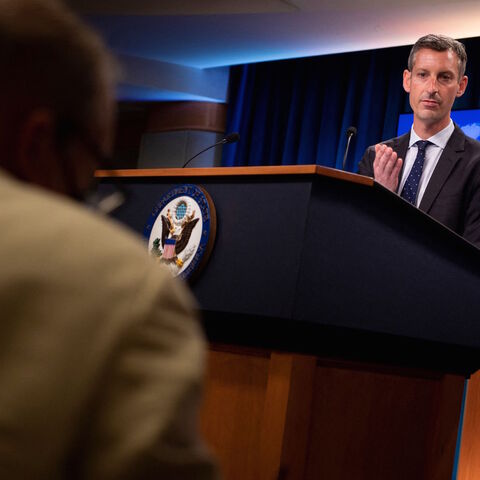 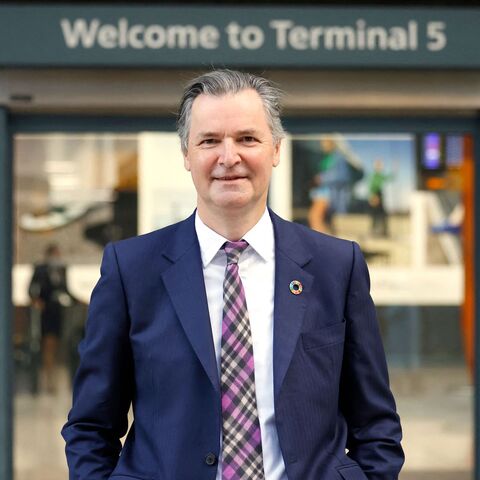 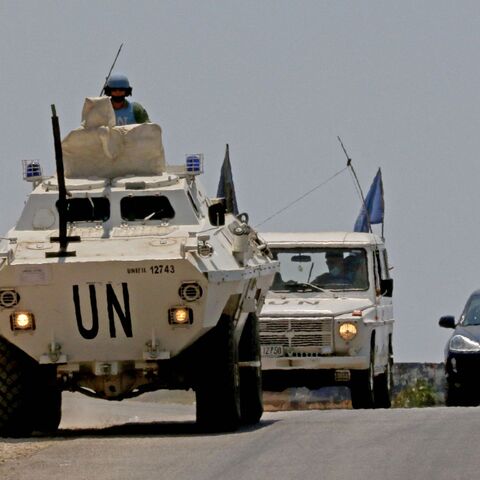