Alarm in Iran as pandemic numbers shoot back up

Iranian officials are talking about a fourth wave of the coronavirus pandemic with infections more than doubling since last week and hospitals in Tehran near capacity. 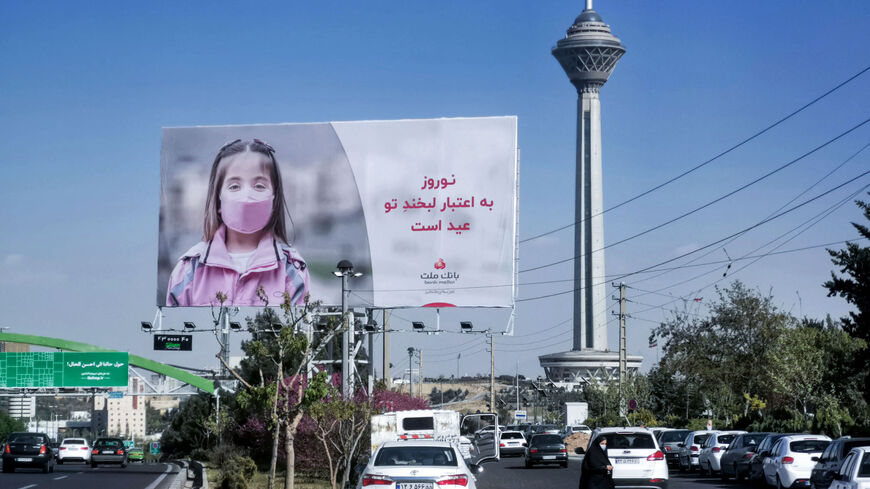 A billboard shows a girl wearing a protective mask amid the coronairus pandemic in front of Milad Tower in Iran's capital Tehran on April 5, 2021.

Iran is currently fighting a fourth wave of the pandemic, according to its health authorities, who announce horrifying rates on a daily basis. As of April 6, the number of cities under a red alert hit 88, marking a sudden jump from 47 only two days before.

One of the latest members of the red zone is the capital Tehran. Of the city’s 175 hospitals, 173 are dealing with COVID-19 patients, whose population has grown by 100% since last week, fueling fears that it’s a matter of weeks, if not days, before hospitals are overwhelmed.

Since the outbreak of the disease last February, over 90,000 Iranian nurses battling the pandemic on the poorly equipped front lines have been infected by the virus.

The rates have largely been blamed on an easily transmissible new mutation, which was first identified in the United Kingdom last December. Iranian authorities frequently refer to it as the “British virus.”

The government has also traced the spiking rates to negligence of preventive measures during the two-week Persian New Year holidays that ended April 2, a period traditionally marked by family gatherings, festivities and trips. Despite appeals from epidemiologists, Iran refused to restrict travel nationwide before and during the holidays.

At least two senior members of the capital’s coronavirus task force have urged a 10-day lockdown on the megacity. Similar requests during the past year have been declined by top decision-makers, mainly on economic grounds.

Last week, the Iranian health minister, known for his boastful remarks about Iran’s pandemic management, admitted in a rare concession that “we have lost control of the virus,” painting a grim picture of the trajectory of the illness in Iran.

Following immense public pressure, Iran’s government initiated a vaccination rollout in February. Nearly three months on, however, figures remain disappointing: Iran has imported less than 1.7 million doses and by late March, less than .2% of the entire population of 85 million had received one.

Concerns are already growing that such ceremonies could produce new COVID-19 clusters and further complicate the handling of the pandemic. Despite such worries, Iran’s President Hassan Rouhani has declared that if compliant with social distancing, the gatherings will face no ban in non-red areas “as Ramadan rituals are of high importance to our people.” 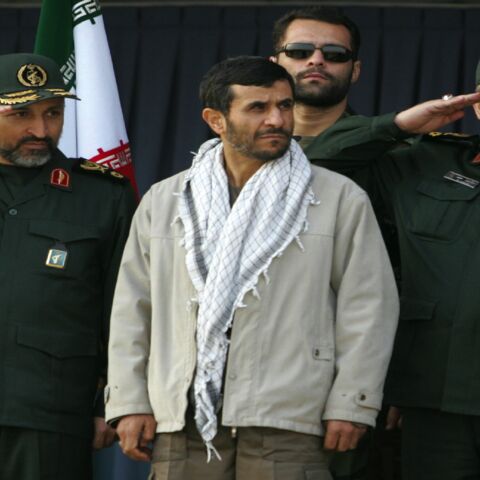