Iran’s deputy health minister warned that the actual numbers of deaths from the coronavirus are higher than what the public is being told. 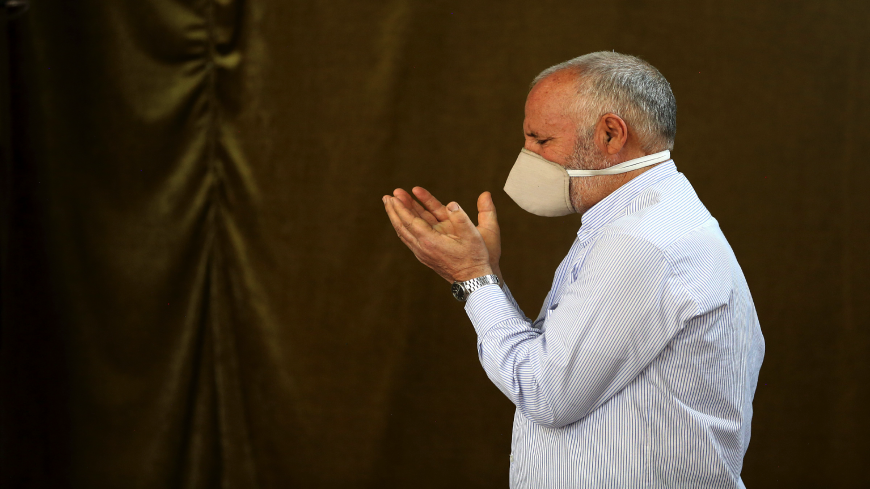 A mask-clad Iranian man prays at a mosque in the capital Tehran, amid the ongoing novel coronavirus pandemic crisis, on July 19, 2020. Iran's president said yesterday that 35 million Iranians may contract the coronavirus, as the country still did not have herd immunity although a quarter of the population may have already been infected. The country has been battling a resurgence of COVID-19, with figures showing a rise in both new infections and deaths since a two-month low in May. - Photo by ATTA KENARE/AFP via Getty Images

As the country struggles to bring down the high number of coronavirus-related deaths, Iran’s Deputy Health Minister Iraj Harirchi appeared on national television to show how the country is struggling with a second wave of deaths.

Standing before a chart showing the daily deaths since February, when Iran first experienced the outbreak of coronavirus infections, Harirchi said on average 102 Iranians have died from the virus per day. The chart shows Iran — experiencing a second wave with a dip in the middle of April — as having over 200 deaths a day currently.

Harirchi warned that the numbers are misleading. He said 1,000 Iranians a day die on average, and of the current daily deaths, a number of those individuals were hospitalized and treated for COVID-19 symptoms but never tested positive. Therefore, according to World Health Organization protocol, they are not technically counted as COVID-19 deaths. He warned that the “most important health, social, economic and political issue in the world is currently the coronavirus.”

Harirchi said currently 26 of Iran’s 31 provinces are in red zones, meaning they are areas with high infection rates. He said over 70 million of Iran’s 80 million-plus residents live in those areas and, due to the high traffic in Tehran, they've become epicenters of contagion.

According to Iran’s Health Ministry Spokesperson Sima Sadat Lari, 226 people died yesterday due to COVID-19, and over 2,600 new cases were reported.

In his latest statement on the pandemic, President Hassan Rouhani said other than two provinces, Iran is currently “passing through the peak of the coronavirus.” The president has made such statements before. In March, Rouhani claimed Iran had “passed through the peak of the coronavirus.” It's not clear what Rouhani means by either of these statements, given that the charts show an increasing number of deaths and the average of 200 daily deaths continues to inch higher every day rather than decrease or drop even below the 200 mark.

One of the problems in slowing down the virus in Iran is that super-spreader events such as weddings and ceremonies have not ceased. A Ghazvin province official said health and local officials have had to intervene to cancel two separate weddings, one with 1,000 in attendance and another with 500 in attendance.

At the National Headquarters for Combatting Coronavirus meeting today, Rouhani insisted that Muharram holiday ceremonies go forward this year with “limitations and adherence to health protocols.” Muharram takes place Aug. 21 and consists of a number of ceremonies and gatherings that bring people closer together. Maintaining social distancing, wearing masks or trying to eat in isolation under such circumstances would be nearly impossible. 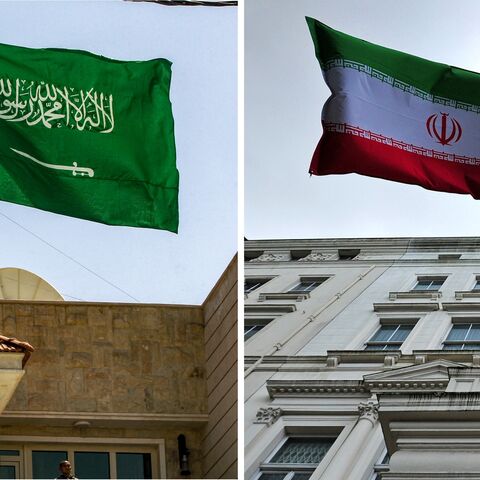 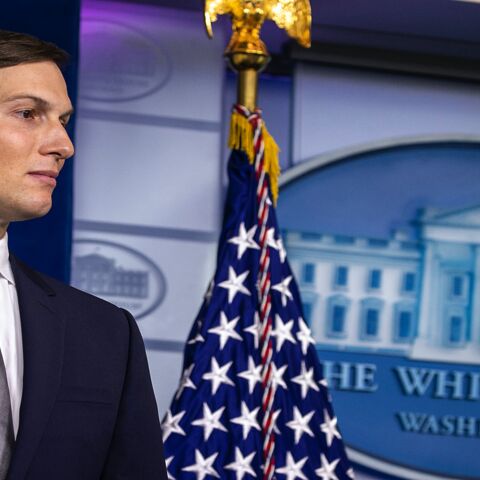 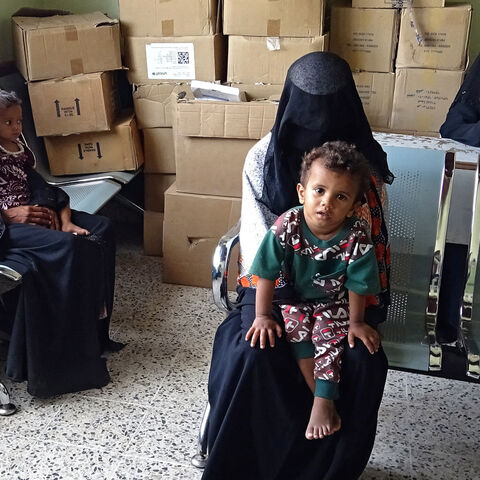