Iran says coronavirus deaths in the country will continue until there is a vaccine. 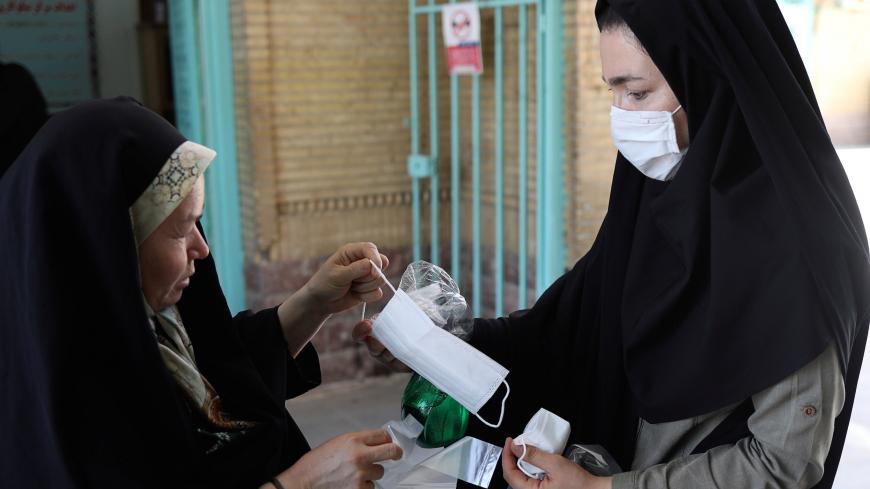 An Iranian woman gives a protective face mask to a worshipper to attend the Friday prayers in Qarchak Jamee Mosque, following the outbreak of the coronavirus, in Tehran province, Qarchak, Iran, June 12, 2020. - WANA (West Asia News Agency)/Ali Khara via REUTERS

According to Iranian Deputy Health Minister Iraj Harirchi, the coronavirus continues to spread across several Iranian provinces as normal life resumes in the country.

Harirchi, who himself became famous across the world after displaying coronavirus symptoms during a press conference and who later tested positive, said June 17 during a visit to the Kurdistan province of Iran that in the last few days the province has seen an increase in the rate of coronavirus infections and deaths. He said nearly all of the 520 hospital beds set aside for treating the virus are currently occupied.

He said 10 provinces are currently witnessing an increase in infections, adding the Kurdistan province has currently reached a peak in the number of infections for the first time since the outbreak of the virus. Given that information, he said, it would be inaccurate to call it a second wave.

According to Harirchi, provinces are witnessing high numbers of infection in June despite having gone through major lockdowns in late March and early April. He said some provinces are peaking because of local customs and traditions, and large gatherings have resumed. As an example, he said 120 people became infected after attending the same wedding.

He said Iran will continue to see infections and deaths related to the coronavirus until there is a vaccine.

Spokesman for Iran’s Health Ministry Sima Sadat Lari said May 18 the total number of coronavirus-related deaths has exceeded 9,000. In the last 24 hours, 2,596 infections were documented. She said the provinces of Bushehr, Khuzestan, East Azarbaijan, Kermanshah and Hormozgan have been labeled “red zones.” The color-coded zone system notifies local officials about which level of health guidelines they should follow in order to stop or slow the spread of the virus.

President Hassan Rouhani seemed more upbeat about the country’s coronavirus-related efforts today at a meeting for the National Committee on Combatting Coronavirus, which he chairs. “At the current moment, with the actions we’ve taken, we’ve reached a great accomplishment in controlling the coronavirus in the center of the provinces,” Rouhani said, suggesting the largest outbreaks are taking place in smaller cities outside the provinces' capitals.

Rouhani said making masks mandatory in large gatherings and enclosed places has been successful in other countries in slowing the spread of the coronavirus, and he suggested that Iran adopt similar measures. 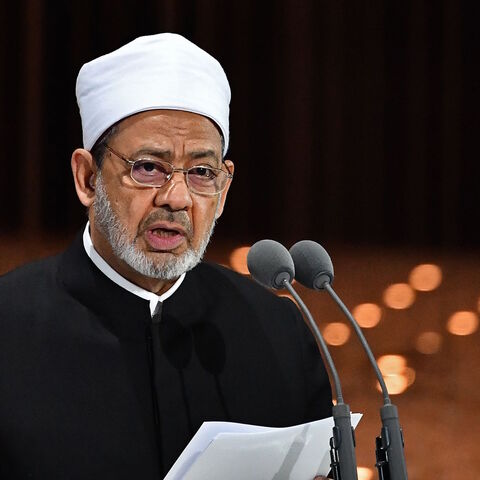 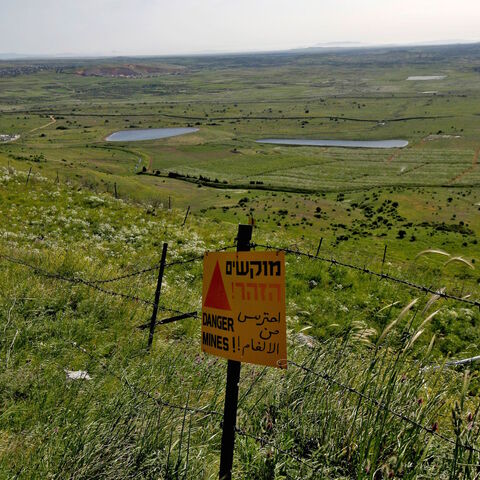 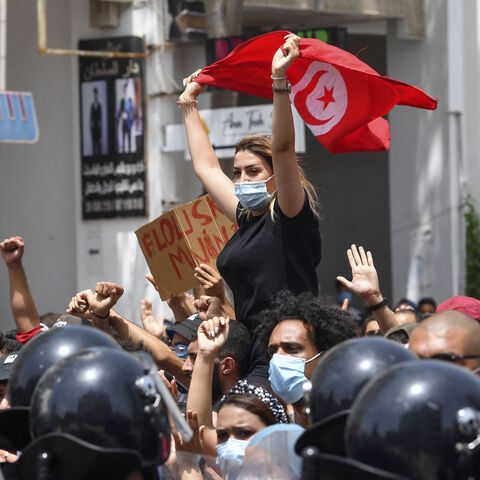